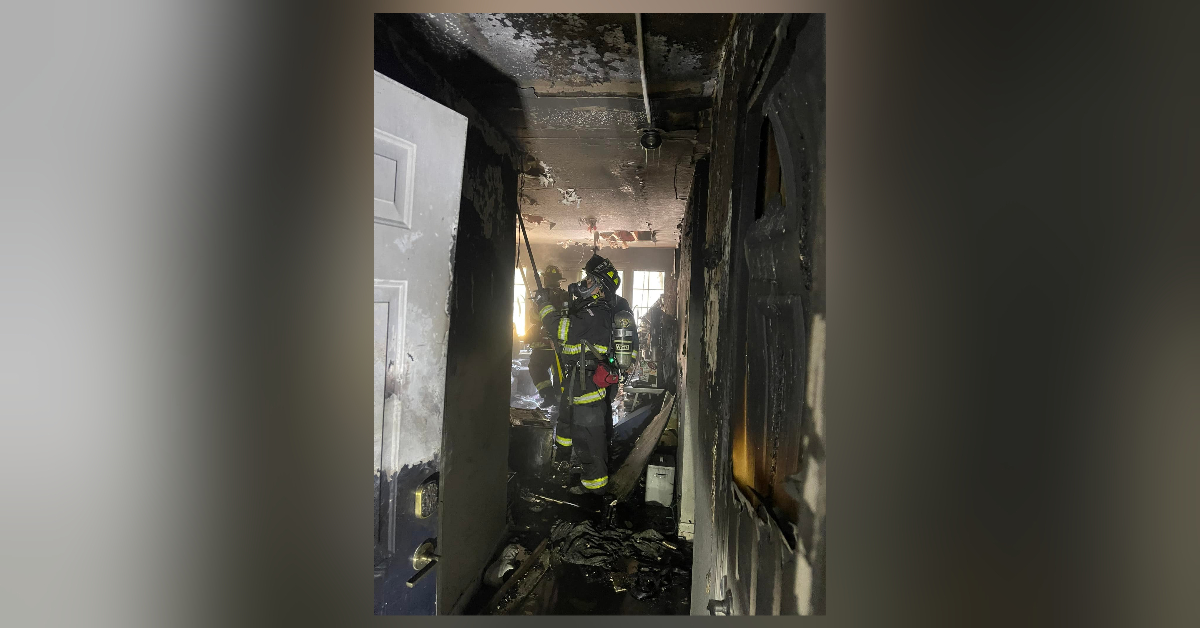 MOUNTAIN VIEW, Calif. (KRON) — One person was killed and approximately 50 more were displaced by an apartment fire in Mountain View Wednesday, the Mountain View Fire Department said. The significant damage included five more people suffering injuries and the death of a dog.

Firefighters responded to the apartment building at 333 Escuela Avenue around 1:00 p.m. after a 9-1-1 caller said smoke was coming from the building. They found an apartment on the second floor well-involved in fire.

The fire spread into the main hallway and made 18 units uninhabitable. Red Cross is working with MVFD on providing housing for the impacted residents.

Firefighters found one resident unconscious. The victim was taken to a hospital but later succumbed to injuries.

The cause of the fire is under investigation, MVFD said.