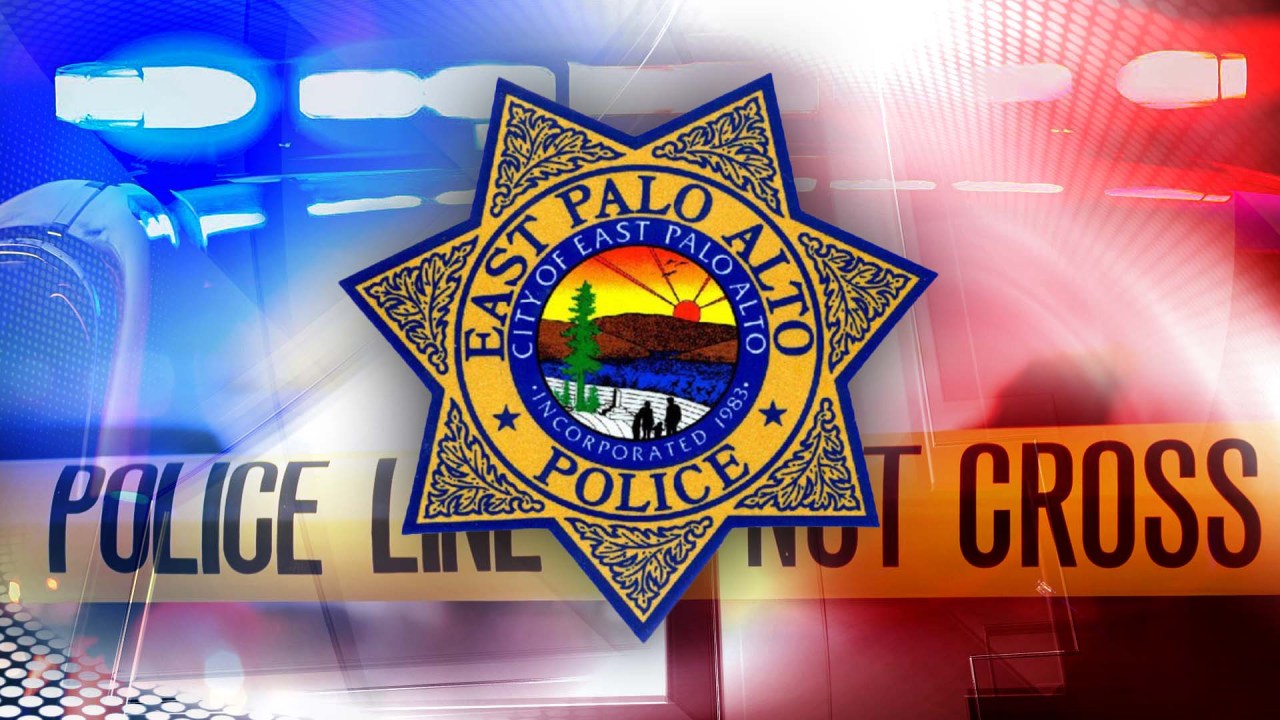 EAST PALO ALTO, Calif (KRON) — One person was killed and three more were injured in a Tuesday evening shooting at Jack Farrell Park in East Palo Alto. The East Palo Alto Police Department said it believes the shooting was a targeted attack.


Arrest made in alleged homicide near SJSU

Just after 6:00 p.m., EPAPD were notified of a shooting at the park, which is located in the 2500 block of Fordham Street. Officers found a victim, who died in an ambulance on his way to the hospital.

Two other victims brought themselves to the Menlo Park Fire Protection District firehouse before being hospitalized. A fourth victim was identified but did not want to be treated.

EPAPD, the Menlo Park Police Department, the District Attorney’s office and the sheriff’s office are partnering to investigate the shooting. Anyone with information about this incident is asked to call (650) 853-3154.