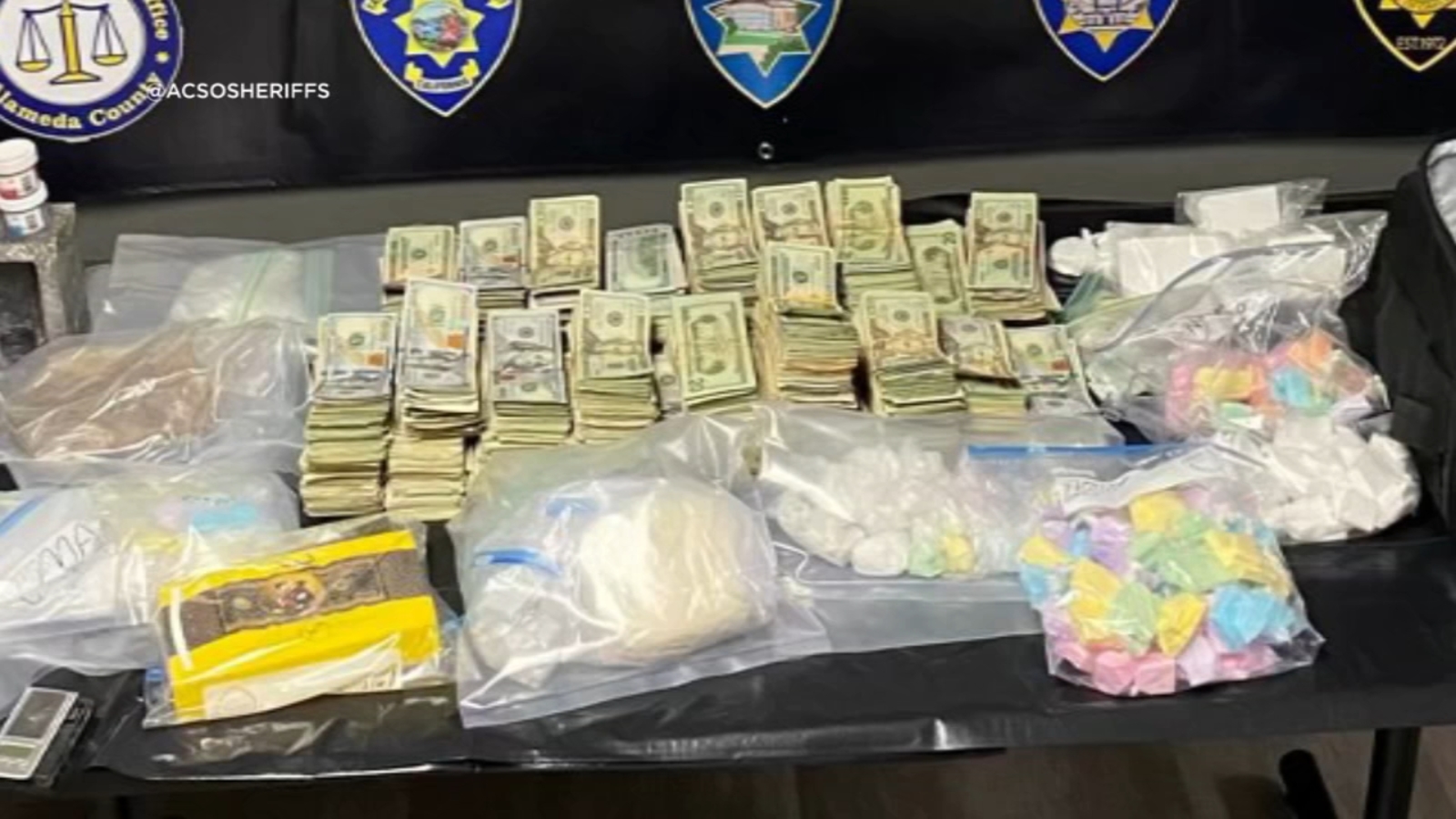 The Alameda County Sheriff’s Office says the dealer would use the hecticness of student drop-off and pick-up at McCylmonds High School as cover.

As families were coming and going, the dealers would be selling to customers.

It’s unclear whether any students were sold to.

Investigators say the seizure totals 15 pounds of fentanyl, 1 kilogram of heroin and $139,000 in cash.