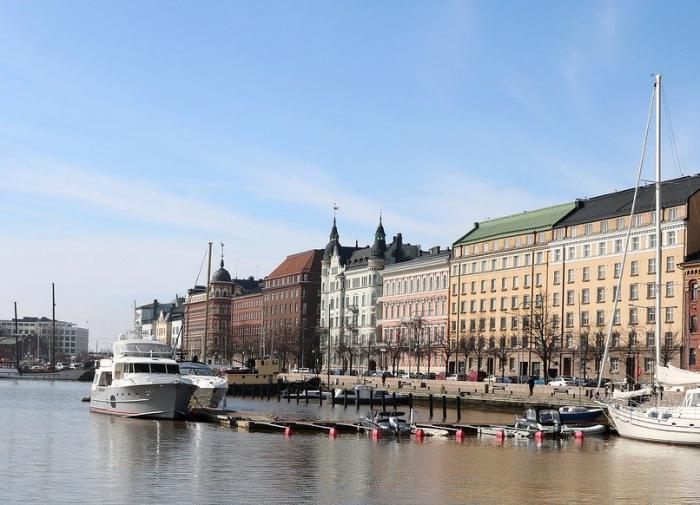 The Finnish Parliament on Tuesday supported the proposal for the country’s entry into NATO. 188 deputies voted in favor, eight opposed the application for membership in NATO.

The decision must be approved by President Sauli Niinistö. Since the head of the republic is on a state visit to Sweden, it is expected that this will be done remotely. After the president’s approval, the application will be submitted to NATO headquarters in Brussels – along with the Swedish one.

During a telephone conversation with Niinistö on Saturday, Russian President Vladimir Putin called Finland’s rejection of its traditional policy of military neutrality erroneous, as there are no threats to its security, the Kremlin press service said.

Such a change in the republic’s foreign policy may have a negative impact on bilateral relations, which for many years have been built in the spirit of good neighborliness and partnership cooperation, were mutually beneficial, the press service stressed.