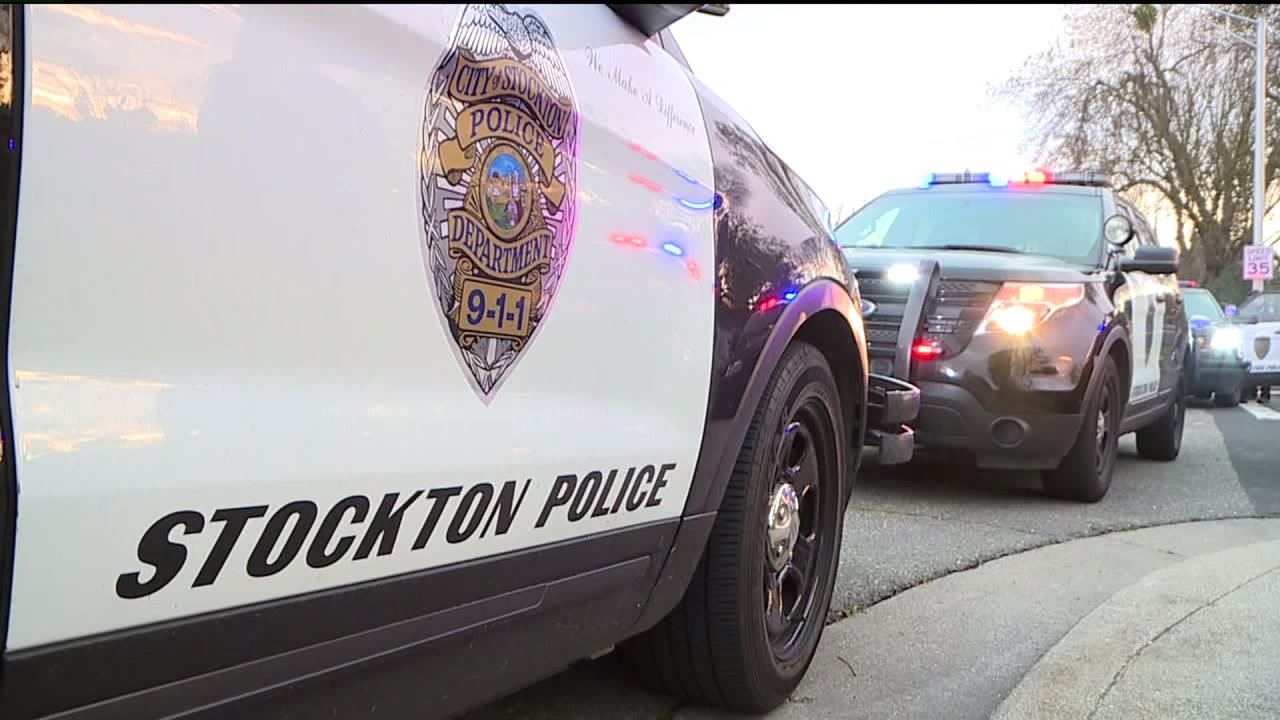 STOCKTON, Calif. (BCN) — Two men have been arrested in connection to a shooting in Stockton Saturday afternoon that injured three people, including a 9-year-old boy who remains in critical but stable condition, police said.

Jose Antonio Trujillo-Pacheco, 21, and Rodolfo Vital, 23, were arrested and booked into San Joaquin County Jail on suspicion of attempted homicide and weapon charges.

Police received reports at 1:16 p.m. of a shooting in the area of Searchlight and Hazelton avenues. The victims included a 29-year-old man, a 28-year-old man and a 9-year-old boy.

The 28-year-old and the boy were taken to a hospital by family members. The 29-year-old was transported by ambulance. The conditions of the adults are unknown, but they are reportedly stable.

The child was then airlifted to the University of California Davis Medical Center in critical condition.

The two suspects are set to appear in San Joaquin County Superior Court at 1:30 p.m. Tuesday and are being held without bail.

Anyone with information on the shooting is asked to call the Stockton Police Department at (209) 937-8377.