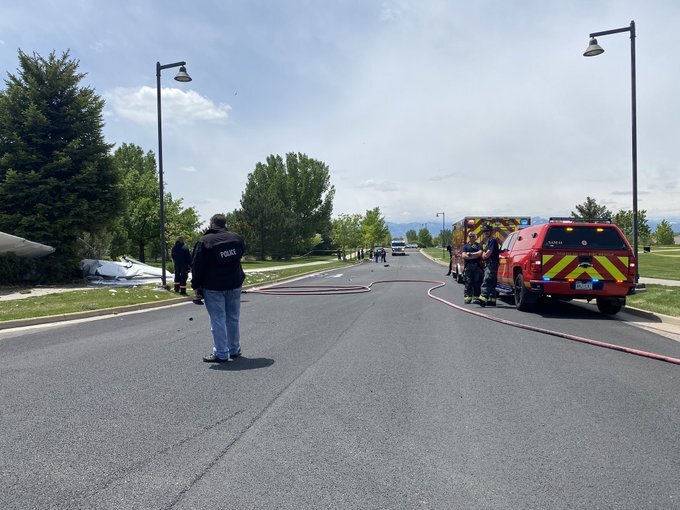 Broomfield Police tweeted out that a single-engine plane crashed in the city’s Anthem Ranch neighborhood near Lowell Boulevard and Las Brisas Drive. Broomfield is about 15 miles outside of Denver.

The fire department confirmed there were no survivors of the crash and two people were killed. No bystanders were injured and no homes were damaged.

The intersection where the crash occurred will be closed for several hours due to the investigation. Officers are asking everyone to avoid the area.

The National Transportation Safety Board is headed to the scene to investigate the crash.

Nearly two weeks ago, police responded to another plane crash in Colorado’s Jefferson County that killed one.