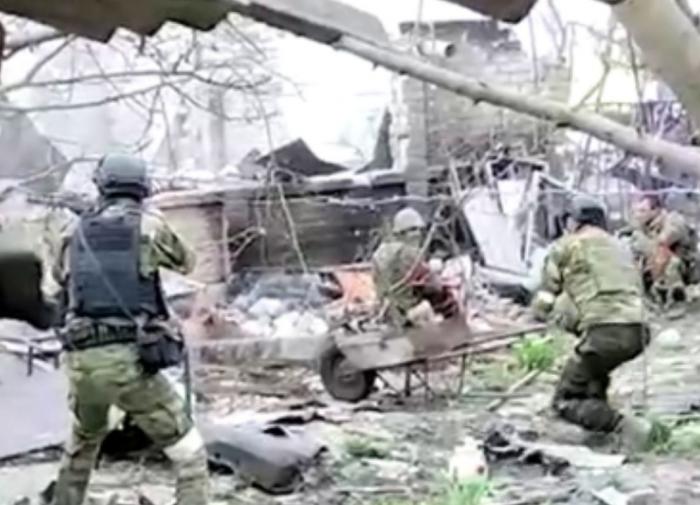 The mercenaries who arrived on the territory of Kiev-controlled Zaporozhe (also spelled as Zaporizhzhia), were divided into three groups based on their nationality and religion. Among them, there are fighters from Islamic countries, including Turkey and Azerbaijan.

It was originally planned to send the mercenaries for a mission to fight for Mariupol. However, the city came under the control of the People’s Militia of the Donetsk People’s Republic and the Russian Armed Forces. Therefore, the foreign mercenaries may now be transferred to the Avdiivka direction, where the People’s Militia of the DPR and the Russian Armed Forces conduct assault and offensive operations.

On April 13, as many as 1,026 military men of the Armed Forces of Ukraine (AFU) surrendered and voluntarily laid down their arms in the area of ​​the Ilyich Iron and Steel Works in Mariupol.