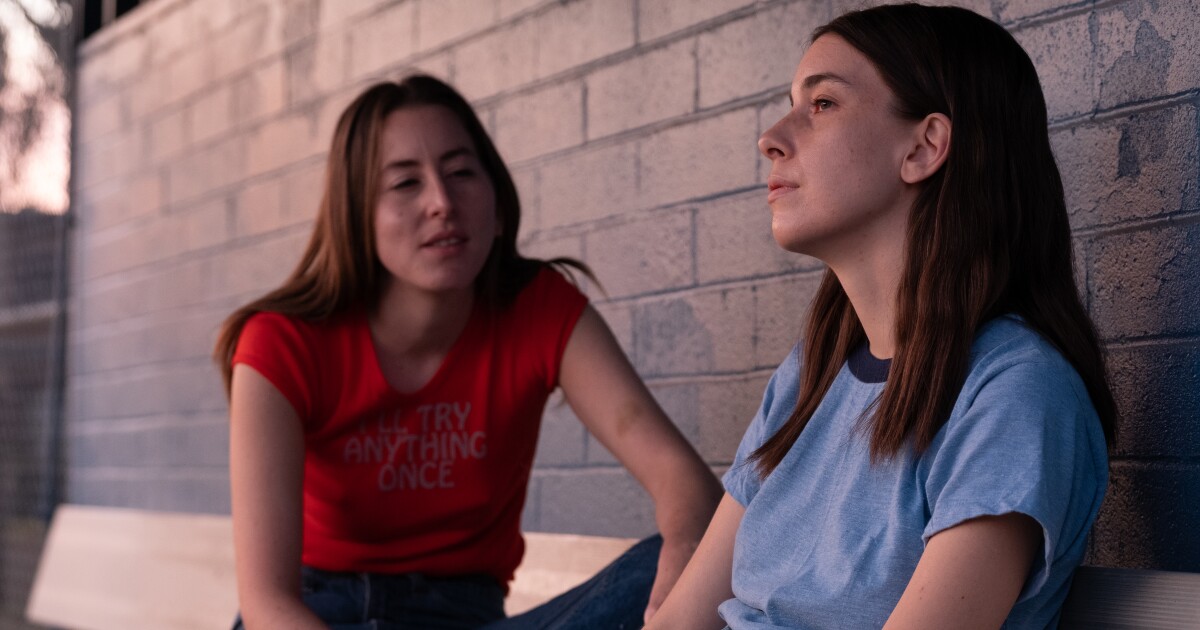 She’s the soul of Anderson’s ‘70s-set love story in the Valley, which showcased the musician-turned-actress’ improv talent. Times critic Justin Chang called it “a quasi-romantic comedy and a shaggy-dog epic, a rise-and-fall portrait of a waterbed empire, a string of Hollywood tall tales, a peek inside the chambers of political power and — not to be redundant — a roundelay of men behaving badly.”

Also featuring the debut screen performance of Cooper Hoffman — son of the late Oscar-winning actor Philip Seymour Hoffman, who was a regular collaborator of Anderson’s dating back to “Hard Eight” and “Boogie Nights” — “Licorice Pizza” has been praised for its craft and laidback vibes. But it has also drawn sharp criticism for its questionable portrayal of two Asian characters and the blatantly racist character they share scenes with.

Previously nominated for directing “There Will Be Blood” and “Phantom Thread,” as well as multiple nominations for writing and producing, an Oscar win in any category this year would be Anderson’s first.