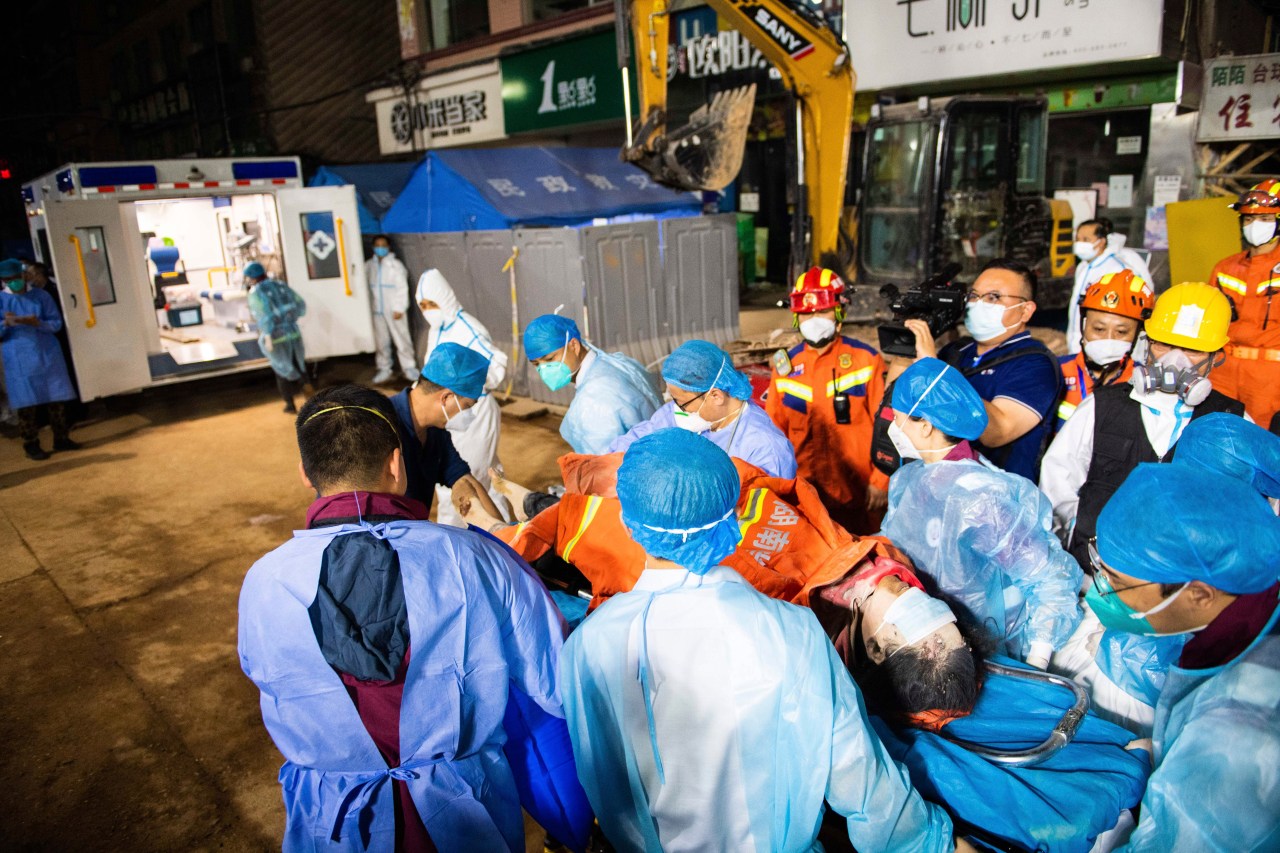 BEIJING (AP) — Chinese state media say 53 people died in a building collapse one week ago in central China and 10 were rescued. Authorities said Friday the search had ended for people trapped from the collapse.

The last survivor was pulled out shortly after midnight on Thursday, 5 ½ days after the residential and commercial building in the city of Changsha suddenly caved in on April 29.

At least nine people have been arrested in connection with the collapse on suspicion of ignoring building codes or committing other violations.