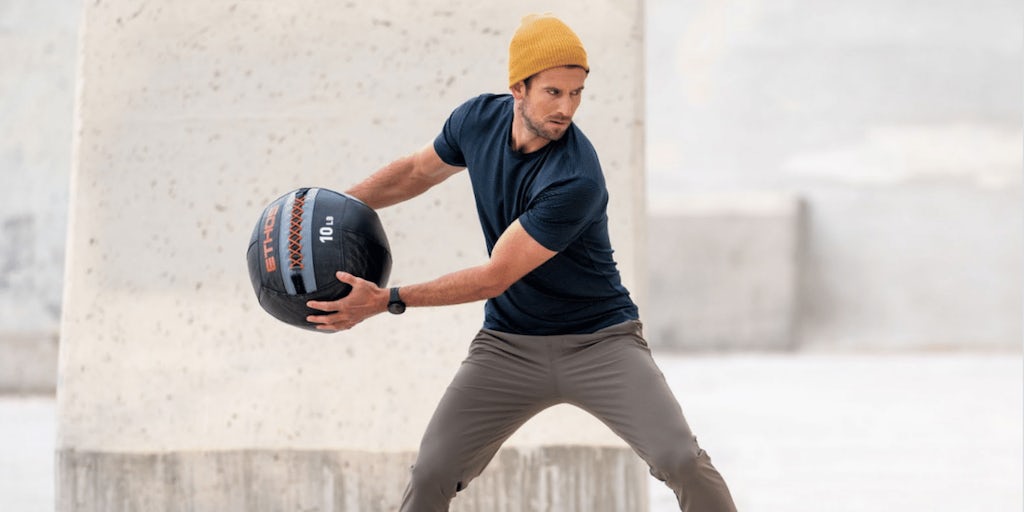 The investment came from Softbank’s Vision Fund, the venture capital arm of the Japanese bank that’s previously injected large sums of money into companies like Flipkart, Uber and WeWork to fuel fast growth.

Vuori was founded in 2015 as a direct-to-consumer fitness apparel brand, but has since expanded into wholesale partnerships with stores like Nordstrom and REI. It has nine stores in the US and has been profitable since 2017, the company said in a release. With its Softbank funding, the company now has a valuation of $4 billion.

Vuori said it will use the funding to open 100 stores in the US over the next five years. It will also expand into Europe and Asia in 2022.

The Next Big Activewear Opportunity

Nike has responded to the growing demand for maternity-specific workout clothes by launching a dedicated line. Will its competitors follow suit?