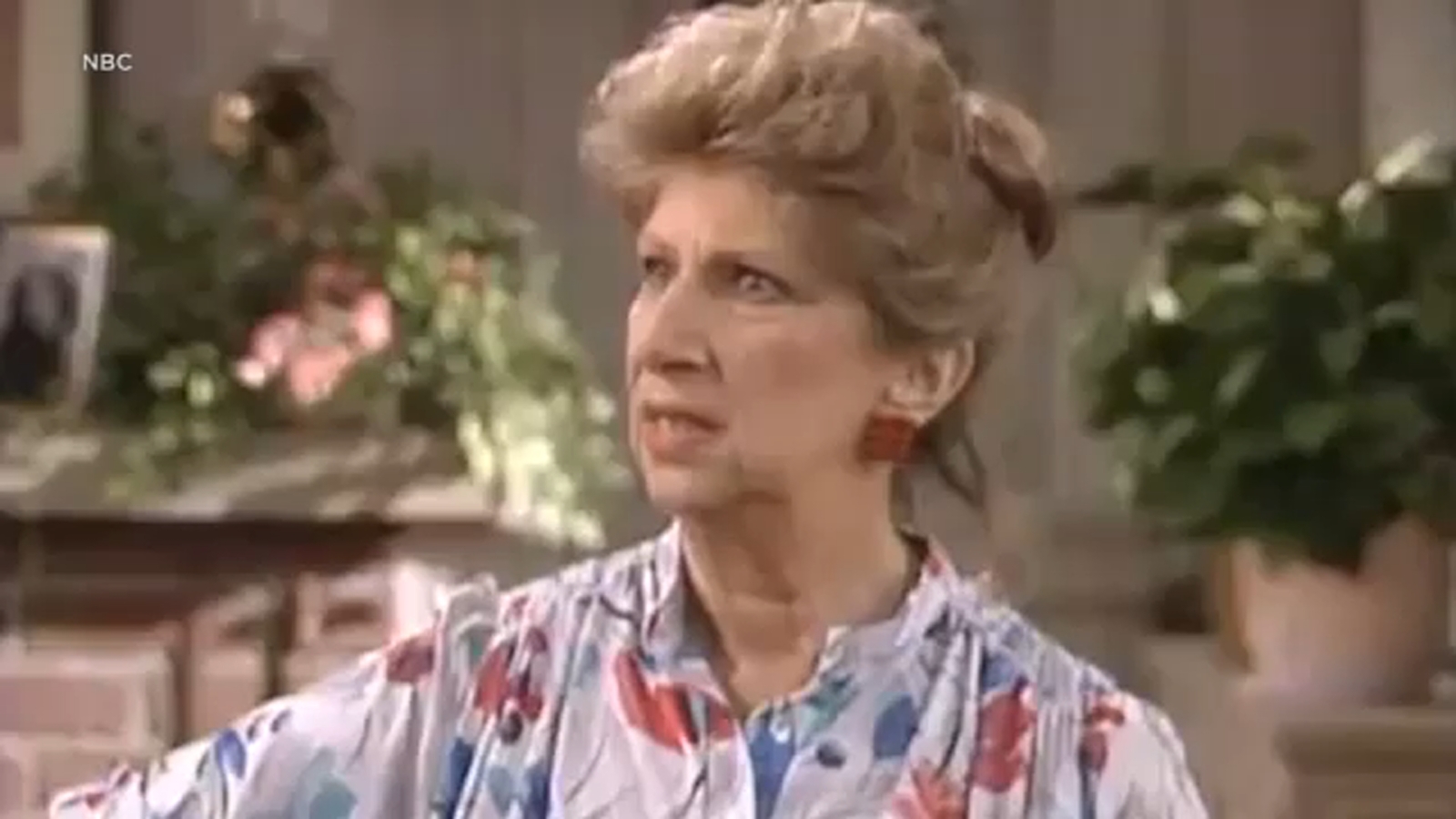 Sheridan also appeared on the television show “Alf” as the eccentric neighbor Mrs. Ochmonek and appeared in 12 Broadway shows.

Her manager, Amanda Hendon, says Sheridan “was always very grateful to her fans and felt blessed to have enjoyed decades of work in the entertainment business.”

Elizabeth Ann Sheridan was also a veteran stage actress with a dozen Broadway shows to her name, including appearing in “Happy End” with Meryl Streep in1977.

In 2000, Sheridan published a book, “Dizzy and Jimmy” about her relationship with actor James Dean.

Sheridan died in her sleep around 2:30 a.m. Friday, Hendon said.

Sheridan is survived by her daughter and son-in-law.