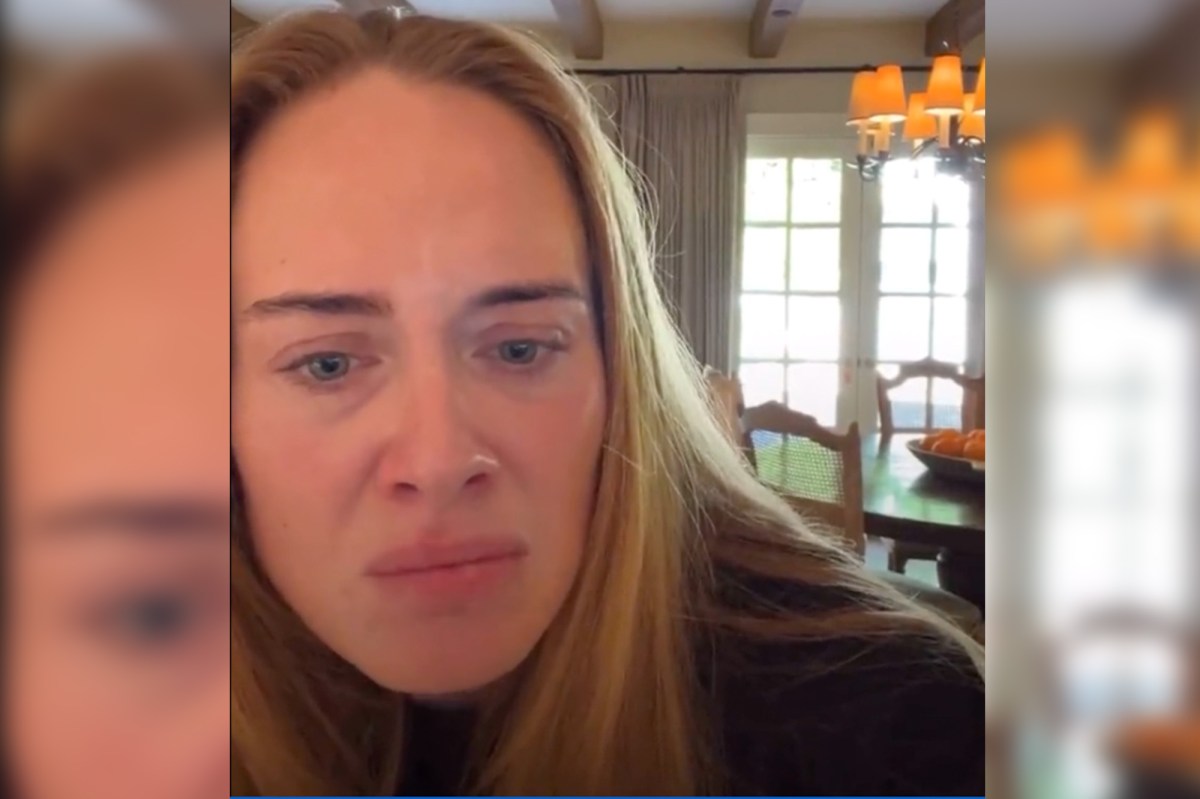 Adele fans were shocked when the “Hello” singer fielded an intimate question during a live Q&A this weekend — and did not understand the cheeky reference.

The Grammy Award-winning singer was speaking to fans about her upcoming post-divorce album during an Instagram Live stream on Saturday.

While most questions were harmless queries about her music, one fan decided to roll a little deeper.

“What’s my body count? What does that mean?” Adele said to those watching, in reaction to the question.

The term “body count” is slang for how many people a person has slept with. Adele appeared unfazed and moved on to the next question.

But social media was quick to crack wise at the interaction.

“NOT SOMEONE ASKING ADELE WHAT HER BODY COUNT IS??? AND HER NOT KNOWING WHAT THAT IS I’M SCREAMING,” one Twitter user said.

“I can’t get over someone asking Adele what her body count is????? I am in bits,” another tweeted.

“Now who asked adele what her body count was…y’all are sick,” another said.

Some thought the singer was simply playing it cool, pretending not to know what it meant.

“Mannnnnnnn she know EXACTLY what that mean and I love her for playin it off,” one fan tweeted.

Adele’s new highly anticipated single “Easy on Me,” which she teased last week and is expected to release the full song and video on Oct. 15.

The singer said her upcoming album addresses her divorce from Simon Konecki earlier this year.