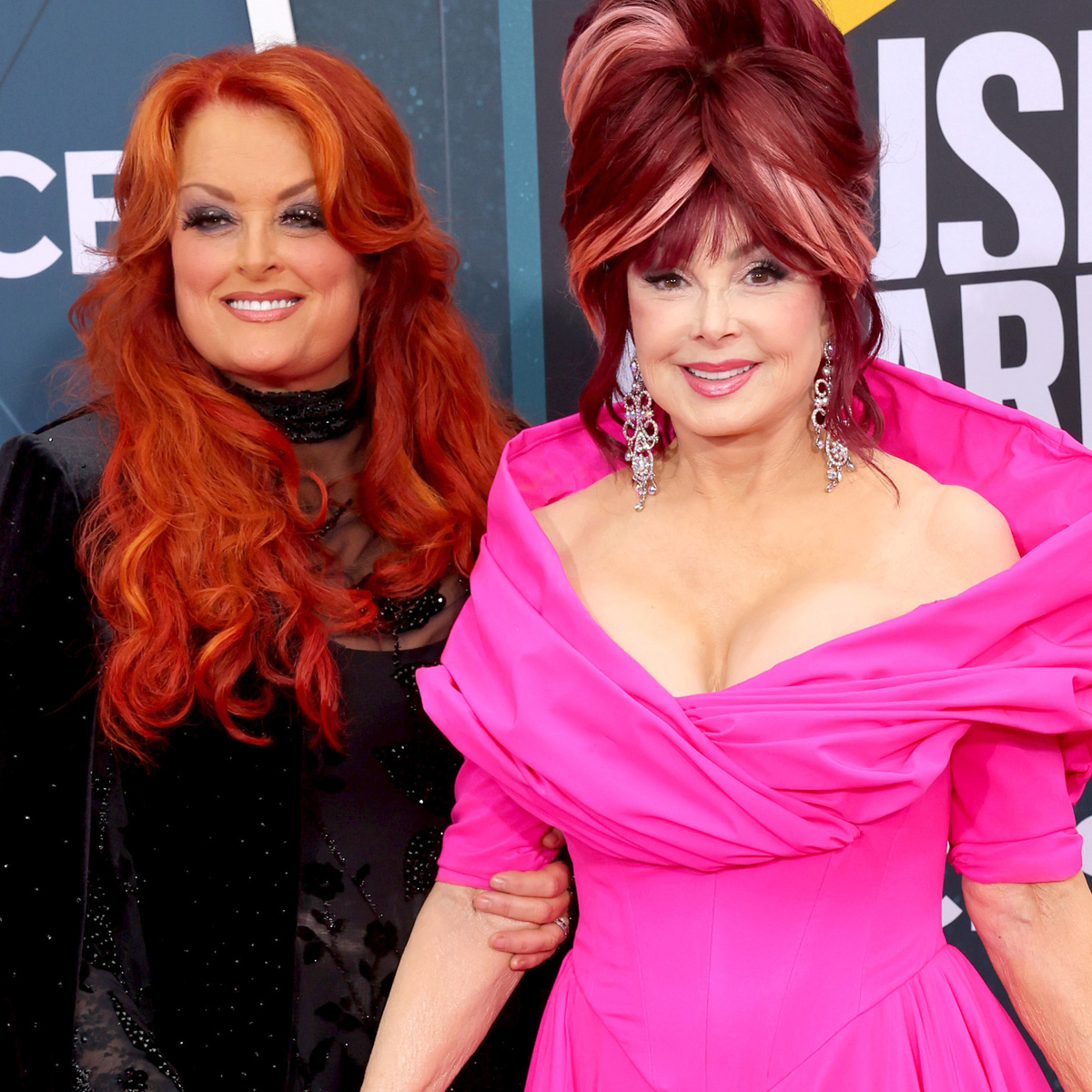 In a separate statement, a rep for the Country Music Hall of Fame said that Wynonna is planning on being in attendance at the induction ceremony, and that public red carpet arrivals have been canceled.

In addition to the Judds, Eddie Bayers, Ray Charles and Pete Drake will also be inducted into the Country Music Hall of Fame Sunday.

The Judds rose to fame in the ’80s and won five Grammys for their hits “Mama He’s Crazy,” “Why Not Me,” “Grandpa (Tell Me ‘Bout the Good Old Days),” “Give A Little Love” and “Love Can Build A Bridge.” Naomi’s death came weeks after the duo announced a final tour, their first in more than a decade, that was set to begin this fall.

She also passed away days before she and her husband, fellow singer Larry Strickland, were set to mark their 33rd wedding anniversary.

Scores of fellow musicians paid tribute to Naomi on social media. “We’ve been down the long road together,” Reba McEntire wrote on Instagram, alongside a throwback pic of the two. “I sure miss my buddy. Rest In Peace. Finally. Love you Naomi.”