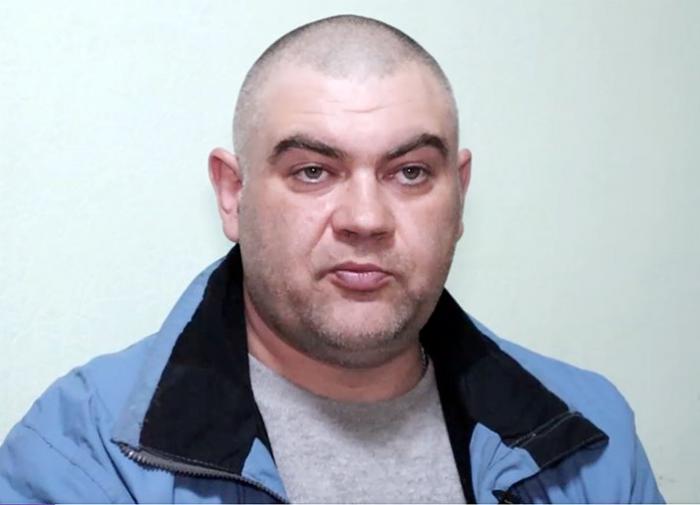 Denis Muryga, deputy commander of Aidar* battalion of the Armed Forces of Ukraine (AFU) was detained, RIA Novosti reports with reference to a representative of the joint press service of the courts of the Rostov region.

The court in Rostov-on-Don should decide whether to arrest the detainee. The meeting will be held behind closed doors. According to the agency, Muryga is suspected of committing a crime under Part 2 of Article 208 of the Criminal Code of the Russian Federation (“Participation in an armed formation not provided for by federal law”).

A source at law enforcement agencies told RIA Novosti that the detainee became deputy commander of Aidar* no later than in February 2015. The same year, Denis Muryga, along with other militants of the battalion, took part in the operation to explode a bridge in the Luhansk People’s Republic. Several people were then killed.

Earlier in May, former Aidar* fighter Vitaly Bashtannik told RIA Novosti that Nadiya Savchenko, a former member of the Ukrainian battalion, during a punitive operation in Donbass in 2014, did not allow a civilian specialist to go to the Luhansk thermal power plant. Aidar* fighters shot the civilian dead.