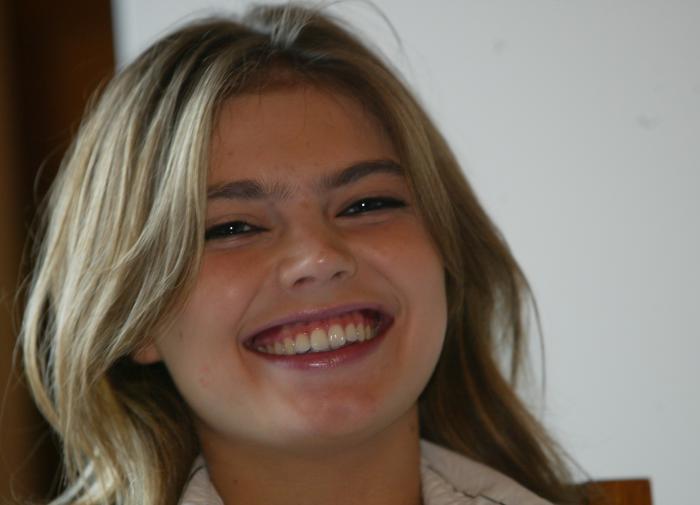 On May 13, the UK’s Foreign Office put Alina Kabaeva, an Olympic champion in rhythmic gymnastics, on the sanctions list.

As follows from the document, the UK imposed sanctions on Kabaeva as she serves as the chairwoman of the National Media Group.

Little is known about Alina Kabaeva’s life after she ended her breathtaking career in sports.

After the end of her political career in 2014, Kabaeva focused on social activities. For example, after visiting South Ossetia in 2008, she sought funding to build a sports complex in Tskhinvali. The complex was opened in 2015. Many sports stars came to the opening of the new sports complex in Tskhinvali: Nikolai Valuev, Alexander Karelin, Natalya Rogozina and others.

In 2018, Alina Kabaeva defended her thesis at the Lesgaft National State University of Physical Culture, Sports and Health. All 23 members of the commission unanimously awarded her the title of an academic degree.

It was rumoured that Kabaeva was going to become a coach and work with children.

Irina Viner, a Russian rhythmic gymnastics coach, the head coach of the Russian national team, president of the Russian Rhythmic Gymnastics Federation, said on many occasions that she saw Kabaeva as her successor.

Andrey Fomin, one of the “founding fathers” of Moscow social life, said in an interview that there were a few individuals in Russia who did not even have to be included on any lists to be able to get somewhere.

“They are Dasha Zhukova and Natalya Vodianova — the two key socialites. However, there is another girl, who stands above them, and she is Alina Kabaeva. She’s like a myth,” Fomin said.

Alina Kabaeva heads the governing board of the National Media Group, one of the largest holdings in the country that owns newspapers, magazines, television and Internet projects.