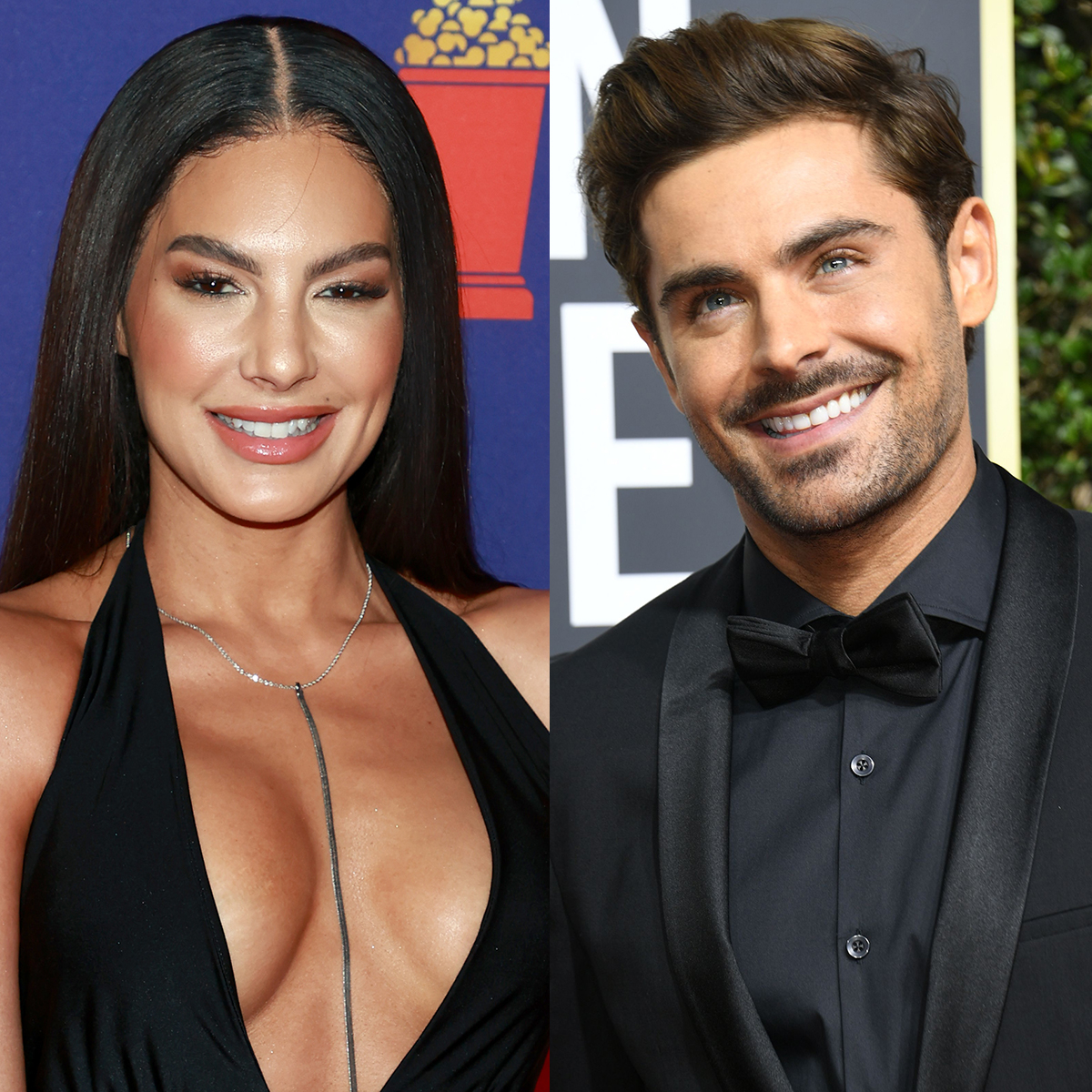 Amanza Smith is ready to close the deal when it comes to rumors about her and Zac Efron.

“I’m not dating Zac Efron,” the Selling Sunset star exclusively told E! News at Luxury Experience & Co. Pre-Oscars Event at Valerie Beverly Hills on March 26. “I saw him for two seconds, we did a photo and the next thing you know, we were together. I never made a statement.”

While there is no truth to the romance rumors, the real estate pro turned reality star admitted “there are worse people that I could have been paired with” than the 34-year-old Baywatch hunk.

She added, “But that’s the one thing in my life that I like to keep private. Other than my dating life, I’m a pretty open book.”

Back in December, Amanza and Zac sparked dating speculation when they were spotted posing side-by-side in a group photo taken at a UFC event in Las Vegas. At the time, Amanza had been in Sin City celebrating her 45th birthday with friends and social media went wild with the thought of the potential May-December relationship.