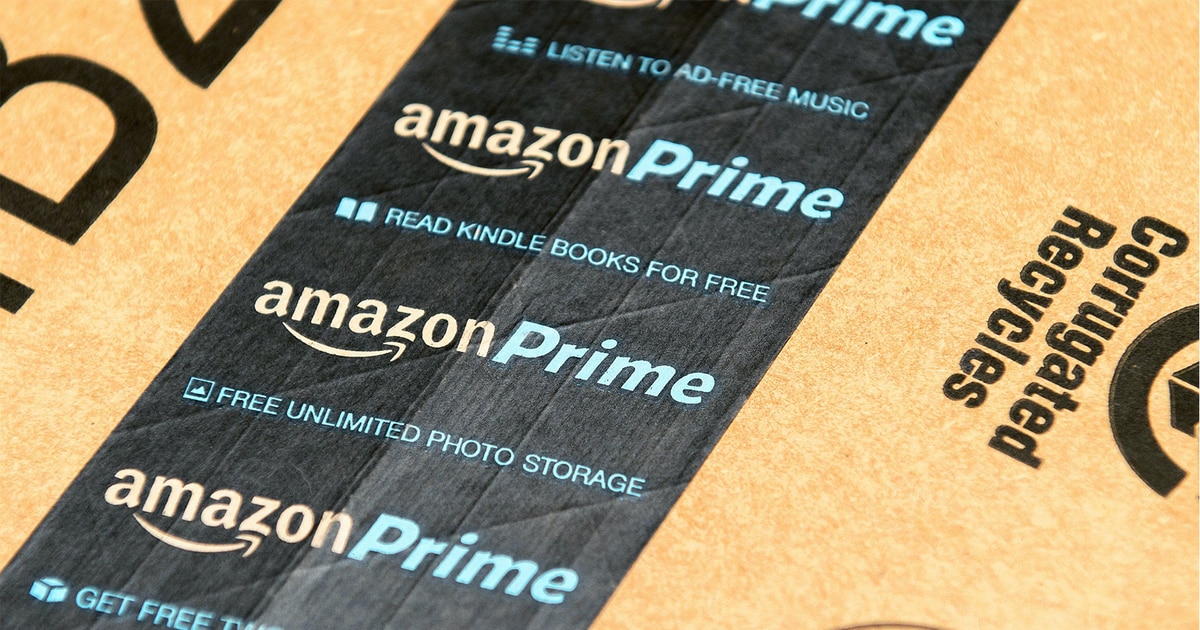 Amazon.com Inc. workers at a New York warehouse voted to join an upstart labor union, an historic victory that gives organised labor its first foothold in the company’s US operations and could embolden workers at other employers.

The election at Amazon’s JFK8 fulfilment centre in Staten Island wasn’t close, with the Amazon Labor Union winning 2,654 yes votes versus 2,131 no votes for the company. After signing the election results, ALU founder Christian Smalls clapped, pointed his fingers to the sky and raised a fist in triumph.

The victory is a watershed moment for Amazon. The Seattle-based company has managed to keep unions out of its US operations for more than a quarter-century. Unless the company can get the result overturned, Amazon will have to start contract negotiations that potentially could hamper its ability to adjust work requirements and scheduling on the fly. The company has until April 8 to dispute the results.

“Amazon wanted to make me the face of the whole unionizing efforts against them,” Smalls tweeted as the results came in Friday. “Welp there you go! Welcome the 1st union in America for Amazon.”

Smalls’ triumphant tweet testifies to a landmark achievement, starting a successful union and beating one of the world’s most powerful companies with little help from organised labor. With limited funds, he employed unconventional tactics — tweeting photos of Amazon consultants he deemed “union-busters,” encouraging employees to disrupt the company’s anti-union meetings inside the warehouse and handing out literature in the facility’s parking lot.

Smalls will get a second opportunity to extend his victory on April 25, when workers at another Amazon facility in Staten Island start voting on whether or not to join the ALU. Meanwhile, Smalls is hoping to force elections at two more Amazon facilities in the New York borough.

Labor experts expect the victory in New York to galvanise labor activists and workers at Amazon and beyond.

“This is a huge shot in the arm for the entire labor movement,” said Kate Bronfenbrenner, the director of labor education research at Cornell University. “This is going to inspire workers, not just throughout the US. In people’s eyes, Amazon and Walmart are interchangeable as the biggest private-sector employers that everyone thought couldn’t be beaten. It takes one of the biggest, and says you can organise anyone.”

Even before the Amazon upset, there were a spate of high-profile union election wins in recent months among sub-contracted Google Fiber staff in Missouri, sales employees at REI in New York, tech workers at the New York Times and baristas at Starbucks cafes in New York, Arizona and the company’s Seattle hometown.

Smalls, 33, hasn’t set out a detailed agenda but surveyed workers to assess their priorities. Among them: bringing back monthly productivity bonuses the company eliminated in 2018, giving hourly workers Amazon stock and raising pay to $30 an hour compared with the current average starting wage of $18 an hour.

Smalls has been tangling with Amazon since 2020, when he was working at the JFK8 facility in Staten Island. Smalls helped organise a walkout there after colleagues began calling in sick and showing up with Covid-19 symptoms. Not long after, Amazon told Smalls to stay home because he had possibly been in contact with an infected colleague. Smalls showed up for a rally and was fired, prompting him to file a lawsuit alleging racial bias in Amazon’s Covid safety protocols. A judge dismissed the case in February.

Tensions between Smalls and Amazon came to a head later that month, when he was arrested at JFK8 and charged with trespassing, resisting arrest and obstructing governmental administration. Amazon spokesperson Kelly Nantel says the police were called after Smalls was warned multiple times that he wasn’t allowed on company property. (Smalls says a judge adjourned the case for six months and will dismiss the charges so long as he isn’t charged with a crime during that time.)

“I say what I say and that’s what got me here,” Smalls told Bloomberg before the election. “The same thing with the union: It represents what the workers want to say.”

The union campaign includes workers at titles like GQ, Vanity Fair, Vogue, Glamour and Bon Appétit, as well as the company’s entertainment studio. Other Condé Nast magazines, including the New Yorker and Wired, have already formed unions that were recognised by the company.