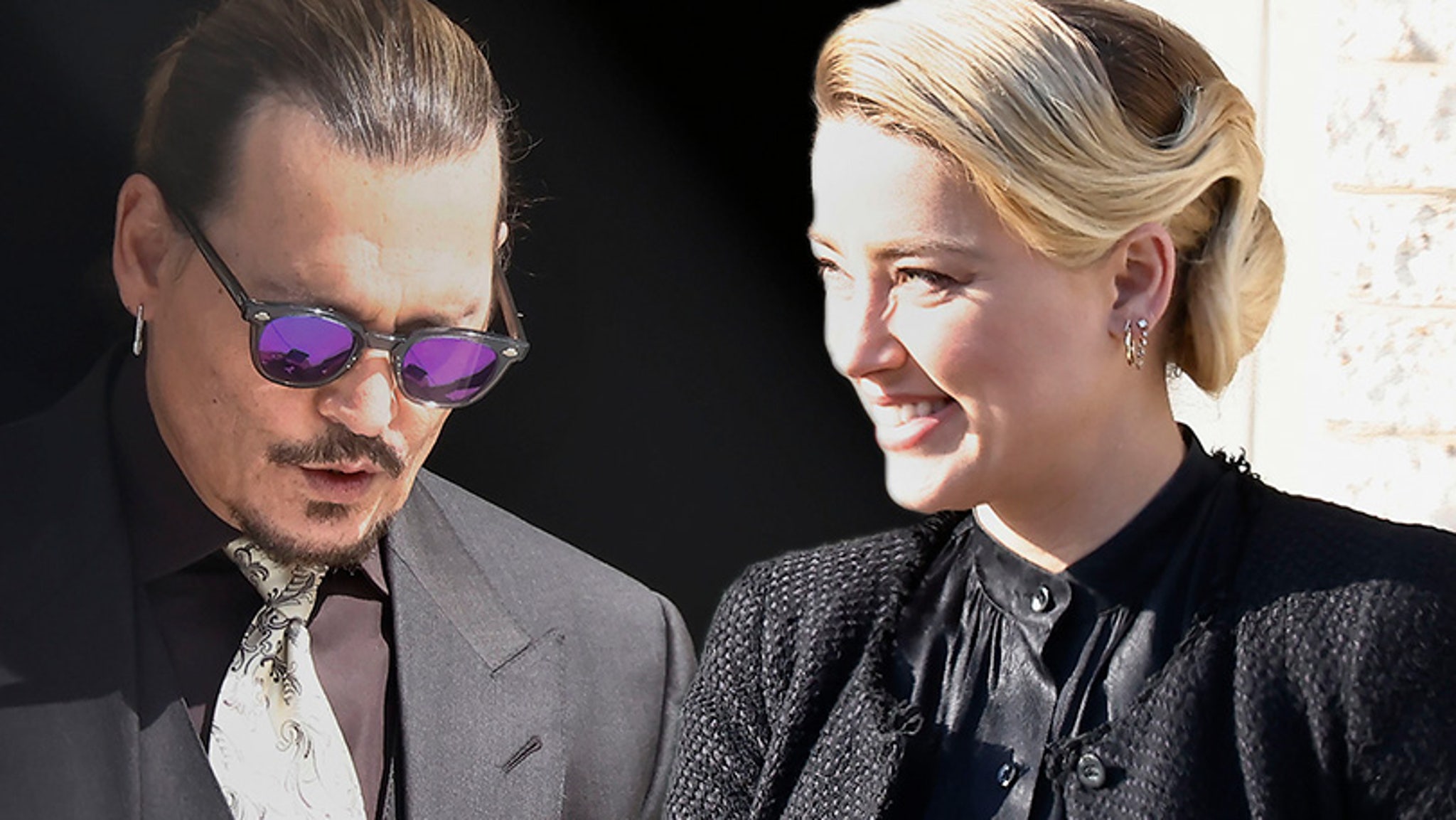 Heard is set to be the final witness of the six-week-long trial on Thursday before closing arguments begin early Friday morning.

Barring any last minute changes, Amber Heard will be the last witness to give testimony before her six-week-long trial opposite Johnny Depp moves to closing statements on Friday, May 27.

Heard is expected to return to the stand on Thursday, following a final rebuttal witness for Depp, according to Deadline. At the same time, it is altogether possible that things could change entirely and she may not be called.

Depp was expected to return to the stand earlier in the week as a witness for Heard’s defense team, but her legal representatives changed their minds and he was never called. Depp returned to the stand as a rebuttal witness for his own legal team today.

He was asked about comments made by his UK libel trial attorney Adam Waldman made in April 2020, claims he’d helped her land her “Aquaman” role, MDMA and the severed finger incident.

The “Pirates of the Caribbean” star was also asked about the alleged “shiner” he claims Heard gave him on their honeymoon, Kate Moss’ fall down a flight of stairs and Heard’s relationship with her sister Whitney Vaquez. Finally, he discussed the restraining order filed against him in 2016.

You can catch all the details from Depp’s Wednesday testimony below:

Depp is seeking $50 million in damages after Heard claimed she was a survivor of domestic abuse in an op-ed in the Washington Post in 2018. While she didn’t name Depp in the piece, his lawyers argue it was implied to be about him and negatively affected his career. She countersued Depp for $100 million.

The actor has already lost an earlier lawsuit he took in the UK over the same article that appeared in The Sun.