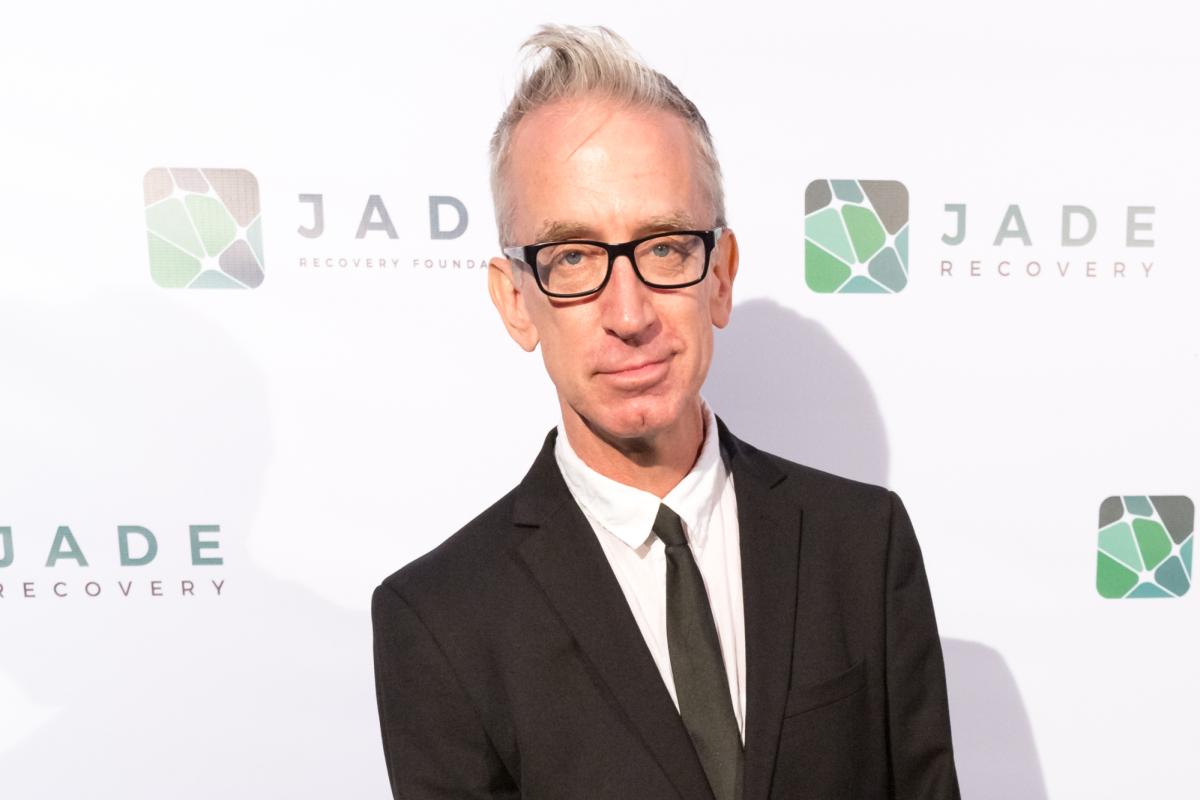 Andy Dick won’t be heading to court following his arrest for felony sexual assault, as the alleged victim has stopped cooperating with police.

“At this point, the victim is not cooperating with the investigation. So that obviously makes it difficult to continue to investigate the case,” a spokesperson for the Orange County Sheriff said Friday, Fox News reports.

The sheriff further explained that the case was sent to prosecutors, who then kicked it back to the sheriff’s office after declining to press charges due to a lack of evidence.

“If, at any time, the victim does decide that they would like to cooperate, then we would be happy to resume the investigation. But without that individual cooperation, there’s not much to go on,” the statement concluded.

The comic, 56, was arrested May 11 after police received a call from a campground facility in O’Neill Regional Park in Calif., believing the call was placed by the alleged victim of the sexual assault, who is an adult male.

A YouTube channel titled “Captain Content RV” — which captured the arrest and events leading up to it — revealed a man who goes by the name of “JJ” accused Dick of molesting him in his sleep.

“Why did you assault me in my sleep?” the man is heard asking at one point, to which the actor responded, “I never assaulted you in your sleep. Can you leave me alone?”

Two days after his arrest, Dick posted bail and announced on social media that he had been released by posting videos on his Instagram Stories from what appeared to be a hotel room.