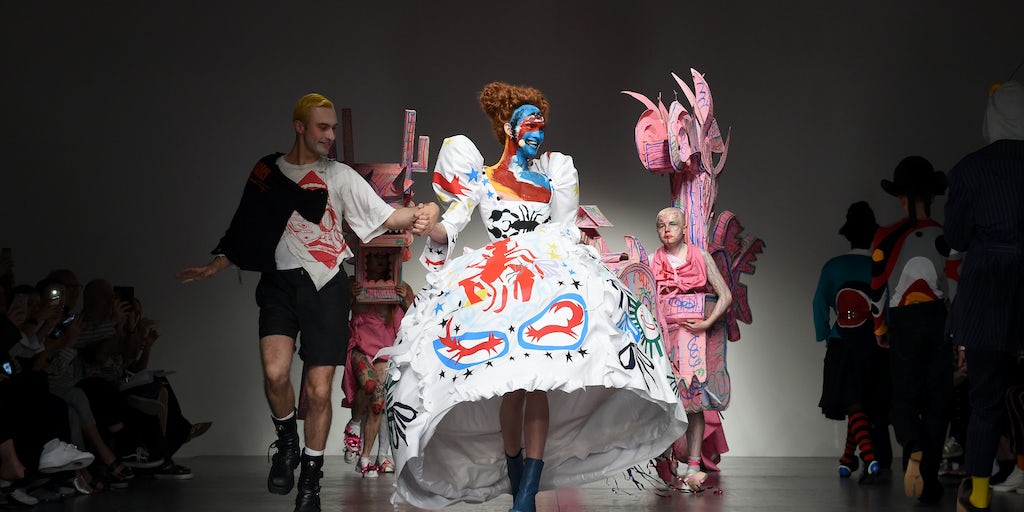 This week, we are pleased to introduce three new partners on BoF Careers.

Charles Jeffrey Loverboy is a fashion house founded by Glaswegian designer Charles Jeffrey. Its collections are a clash of both subcultural and traditional references, Scottish and Pagan, rooted in queer culture. The brand is sold globally to a roster of fashion retailers worldwide, including Farfetch and MatchesFashion. Charles Jeffery Loverboy is recruiting for an artworker and a social media co-ordinator in London, among other roles.

Sweaty Betty is a British retailer specialising in women’s activewear, founded by husband and wife, Tamara and Simon Hill-Norton in 1998. Its boutiques are located across the UK, Europe, the US, Hong Kong and Singapore, including concessions in department stores such as Harrods and Bloomingdale’s. Sweaty Betty seeks a vice president of production and a copywriter in London, among other roles.

Villa Eugénie is an events company that has orchestrated the creative conception and production of over 1,000 fashion shows and events across the world, with long-term clients including Hermès and Chanel. The company is headquartered in Brussels, with offices in Paris and a satellite team based in New York. Villa Eugénie seeks a freelance production manager and a freelance senior architect in Paris, among other roles.