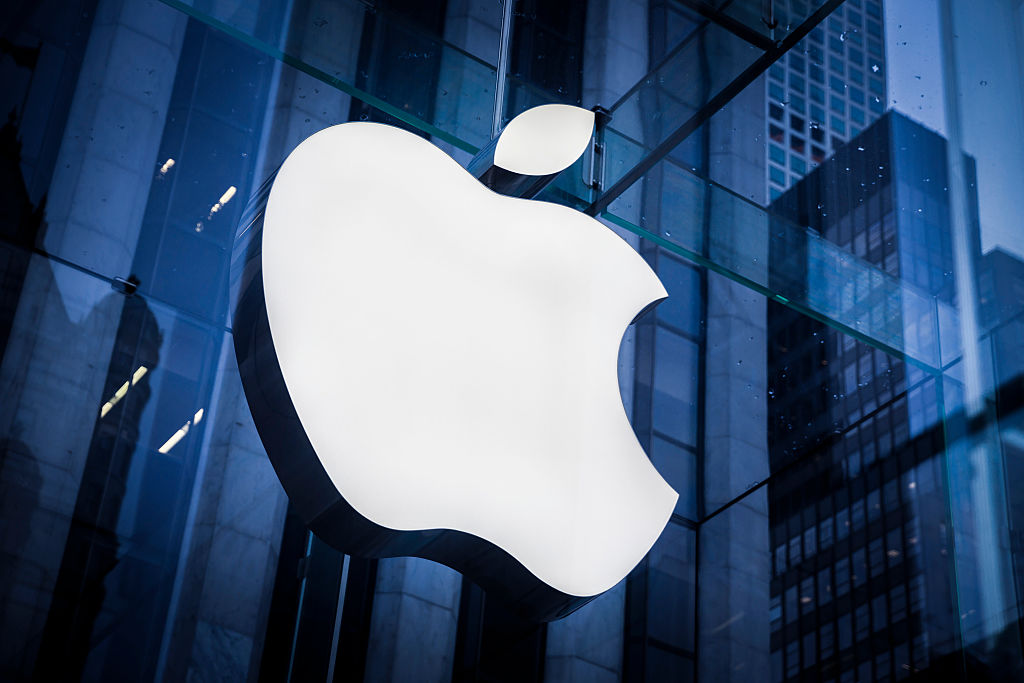 (NEXSTAR) – Apple announced Tuesday that it will stop making the iPod touch, a life-changing device for many music fans that Steve Jobs introduced in 2001, saying, “This amazing little device holds 1,000 songs, and it goes right in my pocket.”

“Music has always been part of our core at Apple, and bringing it to hundreds of millions of users in the way iPod did impacted more than just the music industry — it also redefined how music is discovered, listened to, and shared,” said Greg Joswiak, Apple’s senior vice president of Worldwide Marketing, in a news release.


What does the orange dot on my iPhone mean?

While Apple cited the latest iPhones as an “incredible” way to enjoy music, the announcement may disappoint some early iPod adopters who can still feel the heft of the card deck-sized device in their hand, the cold metallic backing on their palm.

Apple says the iPod touch will still be available until supplies are gone.

“Today, the spirit of iPod lives on,” Joswiak continued. “We’ve integrated an incredible music experience across all of our products, from the iPhone to the Apple Watch to HomePod mini, and across Mac, iPad, and Apple TV.”

Apple’s released the first iPod in October 2001. It came complete with a mechanical scroll wheel and 5GB storage for the suggested price of $399. The early “Think Different” ads echoed Jobs’ statement with the tag line, “iPod — a thousand songs, in your pocket.”