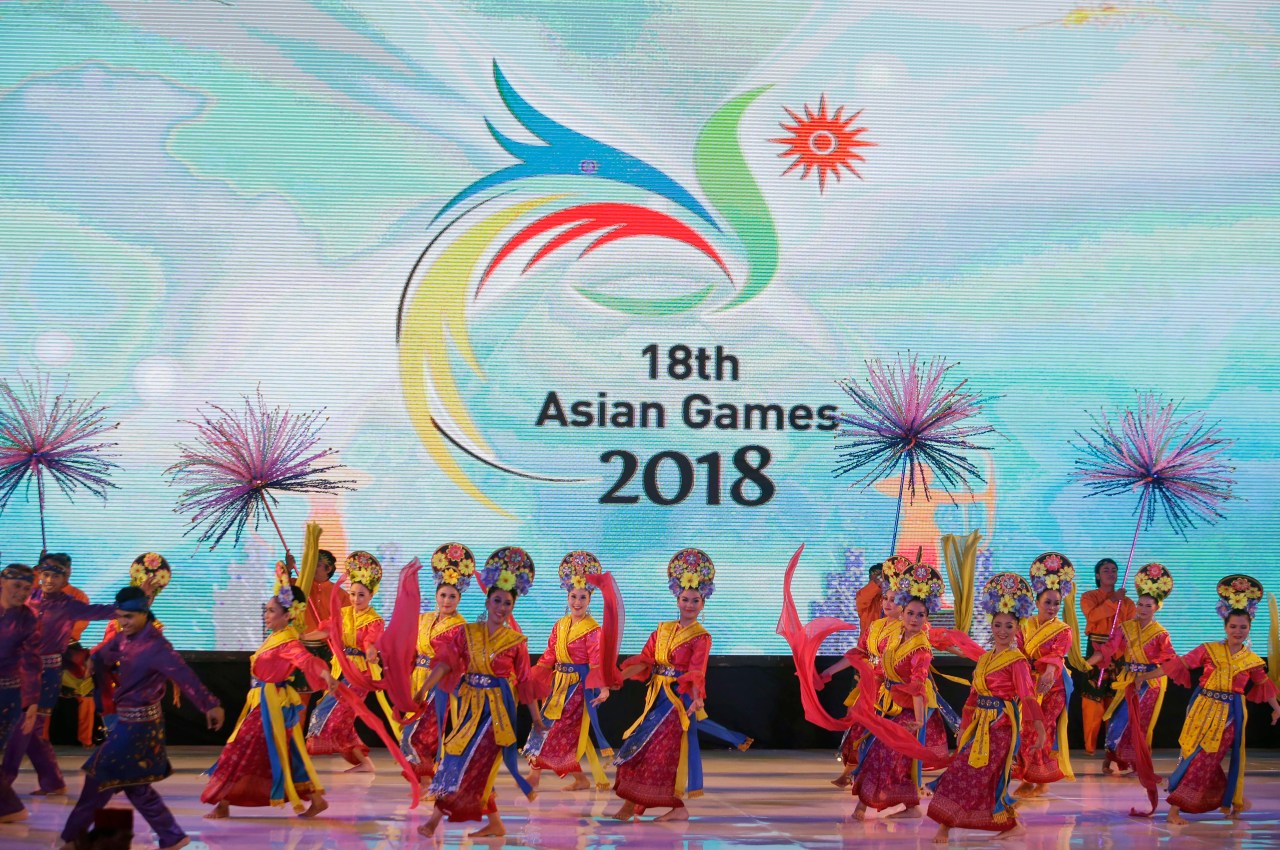 Less than three months after Beijing hosted the Winter Olympics and Paralympics, the Olympic Council of Asia said Friday that this year’s Asian Games in China are being postponed because of concerns over the spreading omicron variant of COVID-19 in the country.

The OCA said it had not picked new dates but said they would be announced “in the near future” after talks with local organizers and the Chinese Olympic Committee.

The OCA statement said local organizers were “very well prepared to deliver the games on time despite the global challenges. However, the decision was taken by all the stakeholders after carefully considering the pandemic situation and the size of the games.”

China’s state-run television also reported the postponement in a brief statement, but did not specify anything about rescheduling.

The Asian Games were to take place from Sept. 10-25 in the eastern city of Hangzhou and would involve more than 11,000 athletes — more than the typical Summer Olympics. The last edition was in 2018 in Jakarta, Indonesia.

The World University Games, another major multi-sport event, have also been postponed, organizers said Friday. They were scheduled for last year but were postponed until 2022. They were to take place this year from June 26-July 7 in the western city of Chengdu. About 6,000 athletes were believed to be involved.

The Switzerland-based International University Sports Federation, which runs the games, said they would be held in 2023 but gave no date or details.

“Continued uncertainty over conditions has made rescheduling the sensible choice,” FISU president Leonz Eder said in a statement.

Both events were expected to take place using the “closed-loop” system that was in place for the Beijing Olympics and Paralympics. It kept athletes and media isolated from the general population of Beijing and required daily tests and frequent temperature checks for everyone involved.

The Winter Olympics were a relatively small event with only 2,900 athletes. The Winter Paralympics had about 700.

The spread of the omicron variant and lockdowns in Shanghai and Beijing seems to have made holding both events impossible, even though just a few weeks ago organizers said both events would go ahead.

The OCA also announced that the Asian Youth Games, which were scheduled for Dec. 20-28 in Shantou, China, would be canceled. The youth games, which had already been postponed once, will next be held in 2025 in Tashkent, Uzbekistan.

China is sticking to a strict “zero-COVID” policy even as many other countries are easing restrictions and seeing if they can live with the virus. Much of Shanghai — a finance, manufacturing and shipping hub — has been locked down, disrupting people’s lives and dealing a blow to the economy.

The policy has been closely identified with president and head of the ruling Communist Party Xi Jinping and was strongly reaffirmed at a meeting of the party’s all-powerful Politburo Standing Committee on Thursday.

“Relaxation will undoubtedly lead to massive numbers of infections, critical cases and deaths, seriously impacting economic and social development and people’s lives and health,” the the official Xinhua News Agency said in its summary of the meeting’s conclusions.

The meeting “stressed the importance of unswervingly adhering to the dynamic zero-COVID policy and resolutely fighting any attempts to distort, question or dismiss China’s anti-COVID policy.”

China on Friday reported a total of 4,628 new COVID-19 cases, the vast majority of them asymptomatic and detected in Shanghai, China’s largest city which lies about 177 kilometers (110 miles) east of Hangzhou.