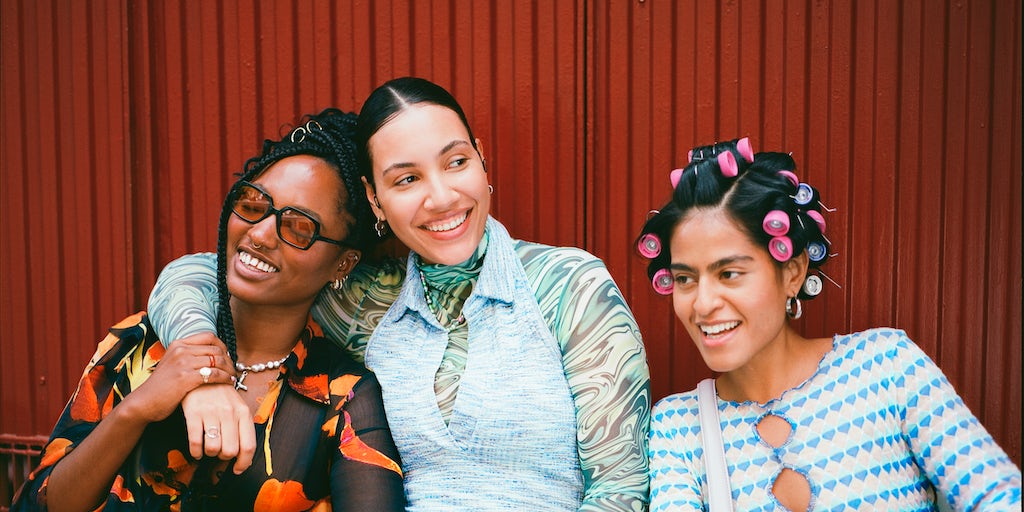 The company said Monday it will start seeking a replacement and chief financial officer Mat Dunn will lead the day-to-day business, taking on the additional role of chief operating officer. The shares fell as much as 16 percent in London.

The supply chain issues that are bedevilling retailers from Hennes & Mauritz AB to Boohoo Group Plc strike at one of Asos’s weak spots. While the company has experienced rapid growth, that has been interrupted by a series of supply chain mishaps, including the bungled introduction of new warehouse technology in 2019.

Asos was a lockdown winner as consumers shopped for clothes from their living rooms, but it’s sometimes struggled to keep up with domestic rival Boohoo. While Asos has invested in its US operations, China’s SheIn has expanded more rapidly globally.

The company said sales growth will slow to a mid-single-digit percentage rate in the first half as supply-chain issues make it harder to satisfy consumer demand.

Asos also forecast a decline in adjusted pretax profit this fiscal year to a range of £110 million ($150 million) to £140 million and reported earnings short of analysts’ estimates in the 12 months through August.

Costs have increased because during the pandemic, consumers were buying more basic items of clothing, which have lower levels of returns than items like party dresses. Now that effect is unwinding, and customers are returning more products again.

Separately, Asos said Ian Dyson will become chairman, replacing Adam Crozier, who previously announced his decision to step down. Dyson will lead the search for a new CEO.

Crozier said it is the right time for someone with a “fresh pair of eyes” to come into the business. Beighton’s resignation takes effect immediately, though he will still be available to the board until the end of the year.

Crozier, a seasoned chairman, came in to help the company strengthen its board and management and prepare the company for the next phase of growth. “There is never a good time to make a change like this, but we have stability in the core business and a really strong balance sheet now, which is something that previously we lacked and which shareholders in the market used to refer to.”