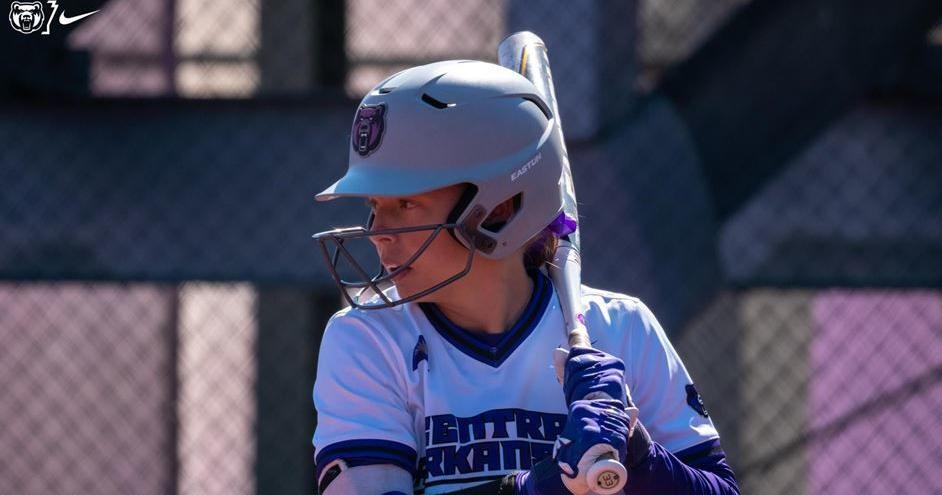 Seeding is up for grabs in the final series of the regular season for Central Arkansas softball’s home matchup against Jacksonville State.

According to asunsports.org, with a sweep, the Bears could overcome North Florida for the No. 2 seed in the ASUN Tournament.

Jacksonville State is coming off a five-game winning streak after taking the final game of the series against North Alabama and then a midweek win over Alabama State and then a dominating series sweep over Bellarmine.

Against Alabama State, JSU won 4-0, and then picked up an 11-5 win over North Alabama to avoid a series sweep the weekend prior.

Offensively, Jacksonville State sits in sixth in the conference in runs scored, plating 174 runs across 46 games, while holding the league’s fourth-best batting average at .284.

Meanwhile, in the circle, the Gamecocks sit in fourth in ERA at 2.84.

They’re led by a two-headed monster by freshmen Sarah Currie and Kat Carter, who hold a 2.53 and 2.83 ERA, respectively.

UCA comes in with the nationally 23rd-ranked offense with a .313 batting average, led by sophomore Tremere Harris (.409) and Jenna Wildman (.381), who sit first and fourth in the league in terms of batting average.

The Bears sit in third in team ERA at 2.61, led by sophomore Kayla Beaver and junior Jordan Johnson, who have 2.44 and 2.50 ERAs, respectively.

This weekend’s series kicks off with a 4 p.m. Friday doubleheader, while the series wraps at 1 p.m. Saturday. All games will be played at Farris Field.