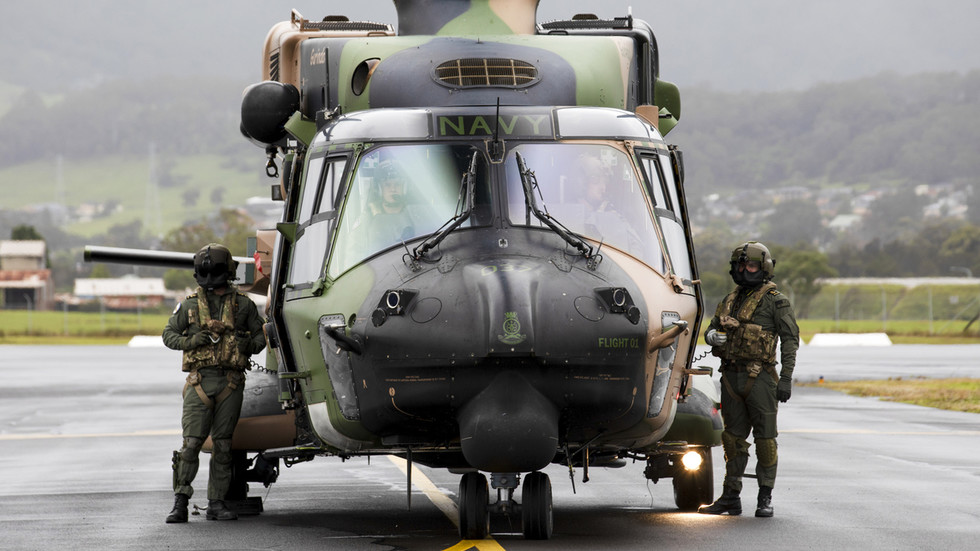 Australia is to scrap its fleet of 47 Taipan multipurpose military helicopters and replace them with US Lockheed Martin-designed Black Hawks at a cost of $4.8 billion.

The decision to replace the European-designed helicopters, first reported by The Australian newspaper, was confirmed by Canberra on Friday.

“The Taipans weren’t meeting their marks. Simple as that,” Prime Minister Scott Morrison said during a press conference. “And we want to make sure that our defense forces have the best possible equipment to defend this country, and the Black Hawks will provide that.”

The Taipans are the mostly Australian-manufactured variant of the Airbus-designed NH90 twin-engine aircraft operated by the Australian Army and Navy. First ordered in 2005, their rollout was plagued with technical malfunctions and other issues, which delayed for years the achievement of full operational capability of the fleet.


Amid mounting problems, the Australian Navy refused to buy additional Taipans in 2011, opting for the US-made SH-60 Seahawks instead. In October, an additional order of 12 Seahawks was announced by Australia in a deal worth 3 billion Australian dollars ($985 million).

Now the Australian government has decided to retire the entire fleet of Taipans, which was supposed to be in service until 2037, and replace them with US-made helicopters. It seeks to buy up to 40 UH-60 Black Hawks for the Army in addition to the Navy-ordered Seahawks. Both aircraft are produced by the Lockheed Martin subdivision Sikorsky.

The new deal was estimated to cost 7 billion Australian dollars ($4.8 billion), but would ultimately save money due to high operational costs of the Taipans, the government said.

The snub of European military technology came less than three months after Australia angered France by canceling a multibillion-dollar deal for 12 attack submarines, purchasing eight US-made nuclear-powered boats instead. The deal was announced along with the trilateral security pact AUKUS between the US, the UK, and Australia, touted as a way to deter China.