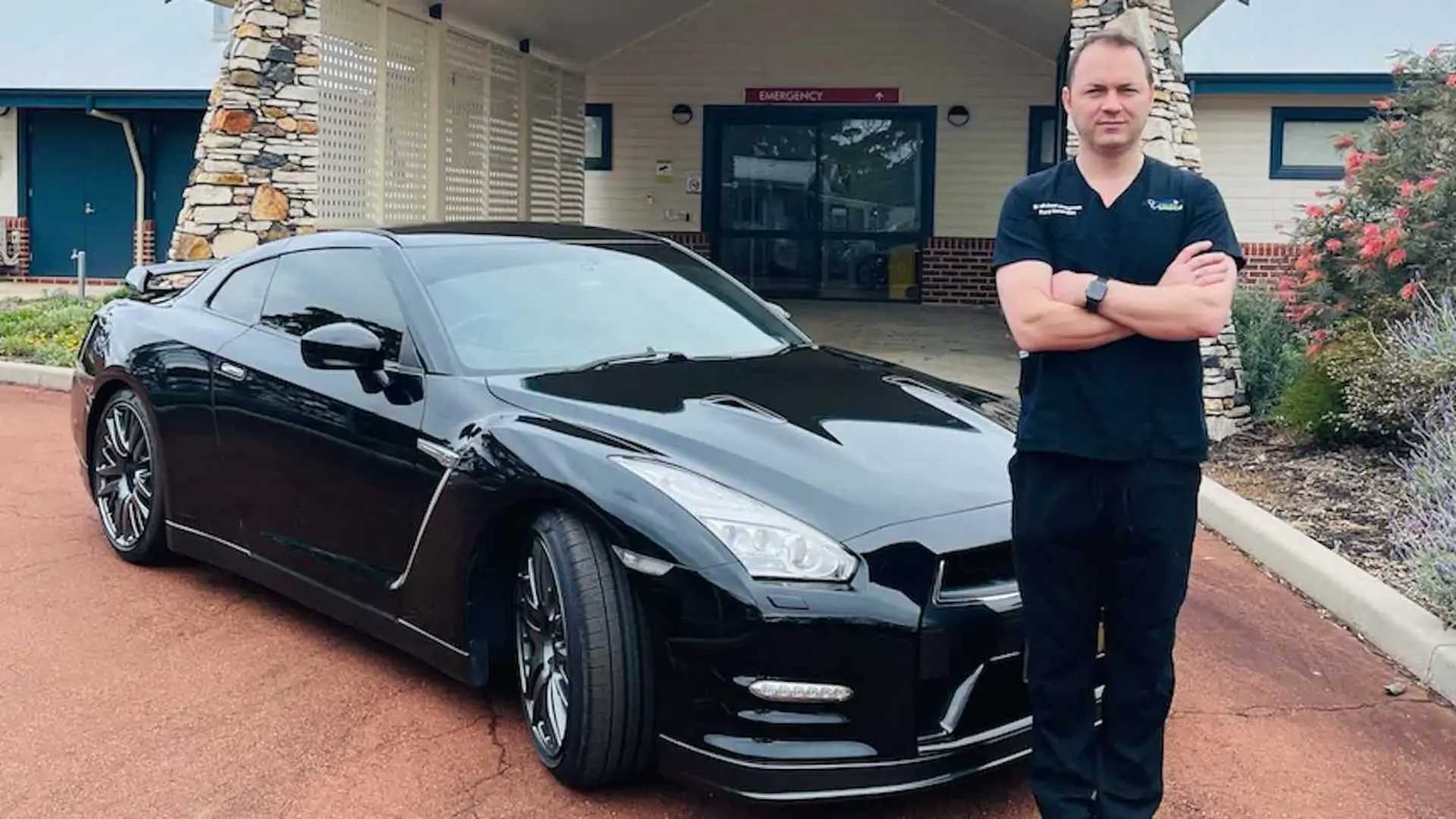 In saving lives, it goes without saying that time is essential. That’s why Dr. Micheal Livingston, who oversees two clinics in Australia, chooses to use his Nissan GT-R to quickly move from one town to another. In cases of emergencies, he needs to travel at full speed to reach his patients promptly.

Case in point: a one-year-old baby was suffering from bronchitis earlier this year and needed urgent care. Dr. Livingston, who was 30 minutes away at that time, had to drive at full speed using his sports coupe to save the newborn. Thankfully, he arrived on time and the baby’s okay now.

Cases such as the one mentioned above actually put Dr. Livingston at risk. Apart from getting speeding tickets since he had to rush for emergencies, there’s also the risk of accidents which he can avoid if his car is recognized as an emergency vehicle.

So Dr. Livingston applied for his GT-R to obtain Emergency Vehicle Status (EVS). In Australia, this is a license that allows vehicles to be equipped with lights and sirens that can be used when responding to emergency situations. Approved drivers are given the training to operate in emergency situations, plus they are exempted from complying with specific road rules.

However, Australia’s Department of Transport refused to award Dr. Livingston of his request, citing that “male drivers are more likely to drive at high speeds and engage in high-risk behaviors,” according to an ABC News report.

“Why can’t I be afforded the same protection as any other emergency service?” said Dr. Livingston.

ABS News reports that a Department of Transport spokesperson said applications were generally only approved if vehicles were part of the state’s emergency service network.