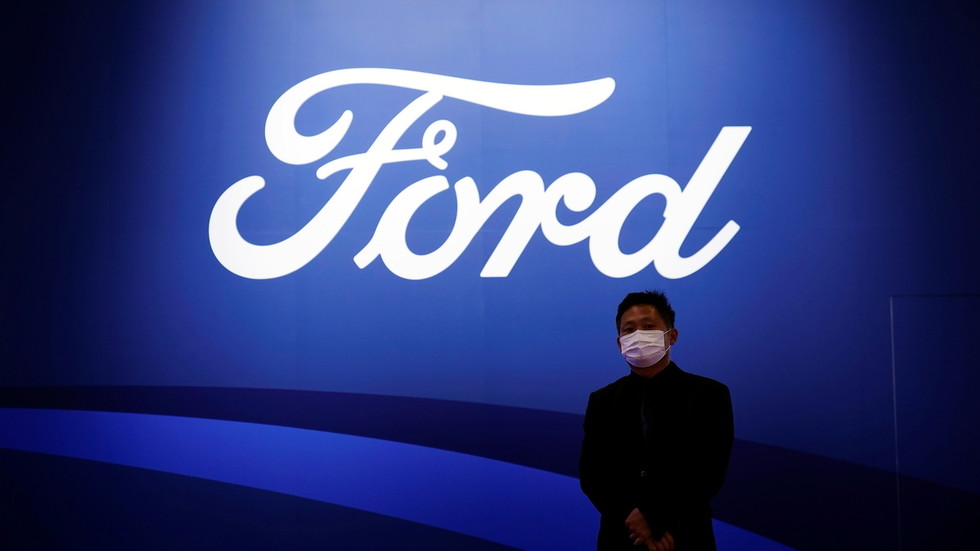 Automakers Ford, General Motors and Chrysler have agreed with the United Auto Workers union to require masking in the workplace and encourage vaccination and boosters against Covid-19, but will not mandate the jabs yet.

Detroit’s big three – with Chrysler represented by the parent company Stellantis – and the union announced their consensus on Tuesday afternoon, following a meeting the evening before to discuss the current state of vaccine and mask guidelines from the Biden administration.

The task force has “aligned on a policy of voluntary and confidential disclosure of vaccination status for UAW members,” their statement said, with each company giving their employees detailed information about where and when to report their status.


While urging everyone to get the vaccines and booster shots, the task force noted “there are personal reasons that may prevent some members from being vaccinated, such as health issues or religious beliefs.”

Masks will remain mandatory on all worksites “at this time,” though they can be uncomfortable, because the spread of the coronavirus remains “a serious health threat,” the union and the corporations said.

The Biden administration paused its push to mandate vaccinations for all companies with 100 or more workers last week, after the Fifth Circuit Court of Appeals blocked its enforcement, calling it “staggeringly overbroad” and “fatally flawed.” The mandate took the form of an emergency rule by the Occupational Safety and Health Administration (OSHA). It is currently headed to the Sixth Circuit for a consolidated challenge, from which it is likely to be appealed to the US Supreme Court.