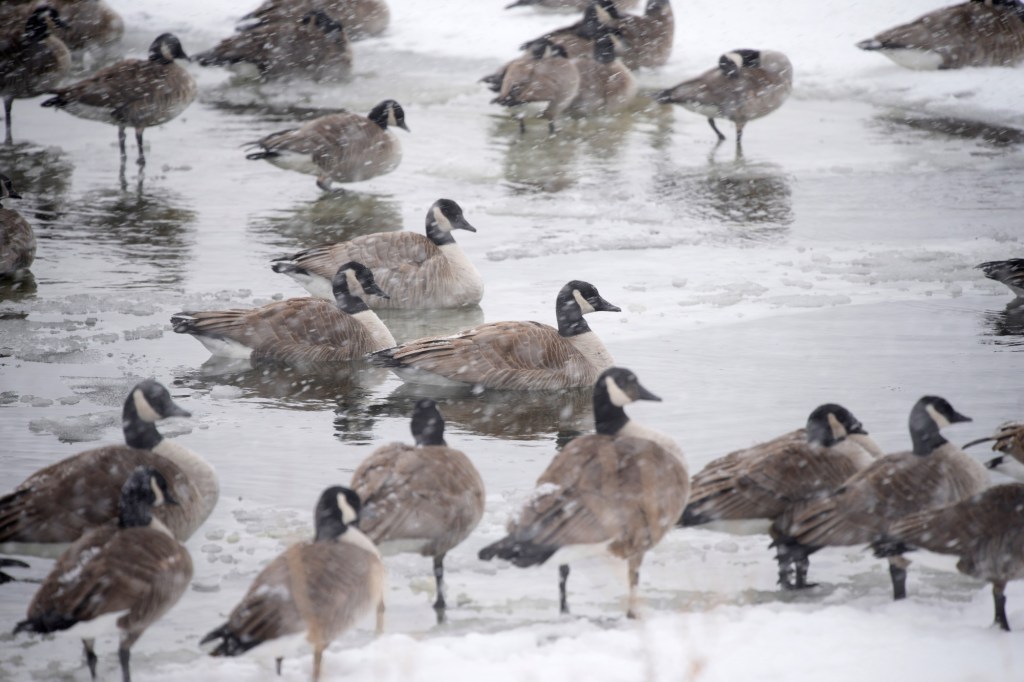 The avian flu has been found in dead geese in Lakewood and city officials urge the public not to handle dead birds or animals.

A presumptive positive test for avian influenza, also know as bird flu, was received by Colorado Parks and Wildlife after dead goslings were found in Cottonwood Park, 10461 W. Evans Ave., according to a Lakewood news release. An investigation is ongoing.

Avian flu has been spreading among wild birds and domesticated poultry in Colorado.

The first identified human case in the United States of the H5N1 virus — avian flu — was found last month in a Colorado man who works on a Western Slope poultry farm.

Lakewood officials urge people not to touch sick or dead geese. Warning signs have been posted in the park and people are asked to call 303-980-7300, to alert a park ranger or an animal control agent, if they come across dead wildlife.

Meanwhile, the Foothills Animal Shelter, in Golden, has received a confirmed positive case, from the National Veterinary Services Laboratory, for the avian virus. The shelter will no accept birds for the next two weeks.

Foothills Animal Shelter has received a confirmed positive for the Highly Pathogenic Avian Influenza (HPAI) virus from the National Veterinary Services Laboratory. We are unable to accept any birds at the Shelter for a minimum of 14 days. Learn more: https://t.co/m35MN7SgSj pic.twitter.com/UE7LIzxQJr

The shelter is working with state and federal health officials following the positive test result.