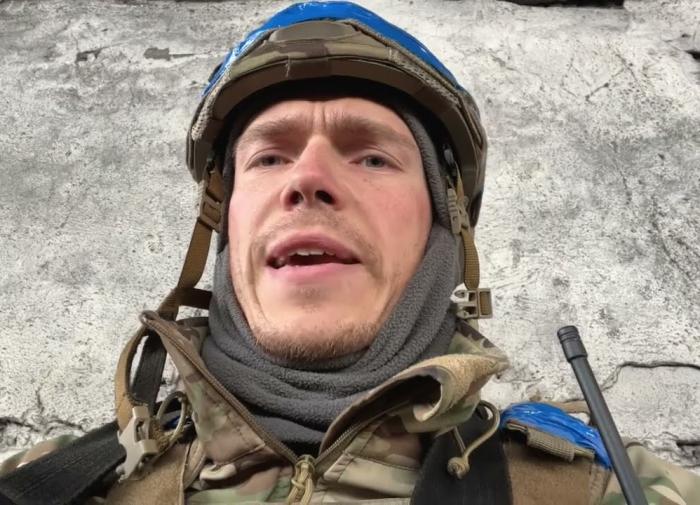 According to Kiva, Prokopenko fled Mariupol on board a helicopter. The Azov* commander is currently staying in Kiev, Ilya Kiva added.

On March 28, the forces of the Donetsk People’s Republic (DPR) managed to stop both Prokopenko and the commander of the 36th Marine Brigade of the Armed Forces of Ukraine, Volodymyr Baranyuk, from fleeing Mariupol. It was said that the People’s Militia of the DPR shot down the helicopter that was coming for the Ukrainian military to pick them up.

It was also reported that the Ukrainian military marked their military vehicles with identification marks of the Donetsk People’s Republic (DPR) and tried to break out of Mariupol at night, Vostok battalion commander Alexander Khodakovsky wrote on his Telegram channel.

“In total, about 30 military vehicles, including self-propelled guns, were traveling towards us. They did not even realise that we were monitoring their manoeuvres from the air from the time when the column was formed,” he reported, adding that the enemy abandoned their equipment and dispersed around the area.

According to Khodakovsky, the situation for the Ukrainian military was getting increasingly desperate.

“Apparently, it’s time to drop down leaflets to them describing the terms of surrender. There is information that many would already like to raise their hands and surrender, but they don’t know how,” he concluded.

Earlier, a marine brigade of the Armed Forces of Ukraine, located in Mariupol, said that their resources were exhausted, and their command abandoned them. Ukrainian soldiers say that they have been fighting for more than a month without additional ammunition, food and water.

“The wounded make up almost a half of the brigade … All the infantry men have been killed. It is artillerymen, anti-aircraft gunners, signalmen, drivers and cooks who continue fighting,” they said.