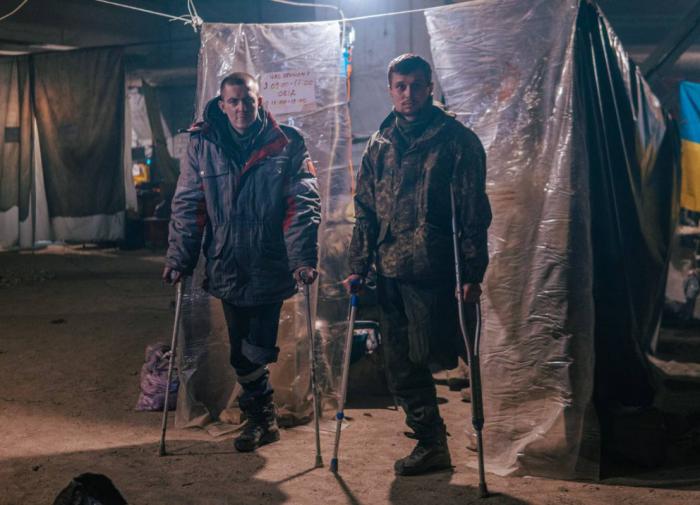 Svyatoslav Palamar, deputy commander of Ukraine’s nationalist Azov* Battalion, said that 600 of his fighters were seriously wounded in Mariupol.

In an interview with Spanish newspaper ABC, Palamar said that the number of the wounded fighters was growing. The Russian army is significantly stronger, but the battalion follows the order from the Ukrainian administration to hold the line.

“The government realized that we were surrounded and had to take steps to create a logistics corridor. We can still maintain our defense, and we continue doing it in extremely difficult conditions,” he said.

The deputy commander of the nationalist battalion believes that the authorities must do the impossible to save the fighters.

“They say they are doing everything possible, but the order to hold the line under these conditions is impossible, and I want them to do the impossible as well to save their soldiers,” said Palamar.

Earlier, Deputy Prime Minister of Ukraine Irina Vereshchuk said that Kiev offered to exchange seriously wounded Ukrainian soldiers remaining on the territory of the Azovstal metallurgical plant for Russian servicemen. At the same time, there was no agreement reached on the issue yet, she noted.

On May 7, the Russian Defense Ministry reported that the evacuation of civilians from the territory of Azovstal steel works was completed. The evacuation was conducted with the participation of the UN and the International Committee of the Red Cross (ICRC). Since the beginning of the humanitarian operation, which started on May 5, as many as 51 people have been rescued: 18 men, 22 women, 11 children.