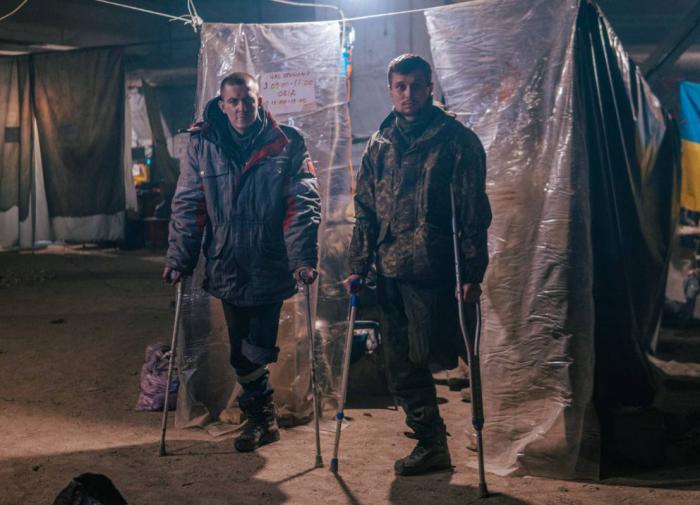 An agreement was reached with representatives of the Armed Forces of Ukraine to evacuate the wounded from the territory of Azovstal steel plant, representatives for the Russian Ministry of Defense said.

“On May 16, as a result of negotiations with representatives of Ukrainian military personnel blocked on the territory of the Azovstal metallurgical plant in Mariupol, an agreement was reached to evacuate the wounded,” the defense ministry said.

Earlier, the Ukrainian military, who left the territory of Azovstal plant in Mariupol, announced their desire to negotiate. According to Alexander Khodakovsky, the founder of the Vostok Battalion of the Donetsk People’s Republic (DPR), nine fighters of the Armed Forces of Ukraine represented the interests of the majority of the Ukrainian servicemen that still remain entrapped at Azovstal underground facilities.

On May 16, Khodakovsky said that ten Ukrainian soldiers left the territory of Azovstal and surrendered.

Over the past day, the Russian military struck two command posts, including the command post of the 72nd mechanized brigade of the Armed Forces of Ukraine (AFU) in the Tsapovka area of ​​the Kharkiv region. Russia also struck 16 manpower and military equipment assembly areas in the settlement of Krasny Lyman, Major General Igor Konashenkov, an official representative of the Russian Defense Ministry told reporters.

According to Konashenkov, the Russian Armed Forces destroyed eight firing points and five warehouses of rocket and artillery weapons in the settlements of Vladimirovka and Konstantinovka of the Donetsk People’s Republic (DPR) and Berestovoe of the Luhansk People’s Republic (LPR).