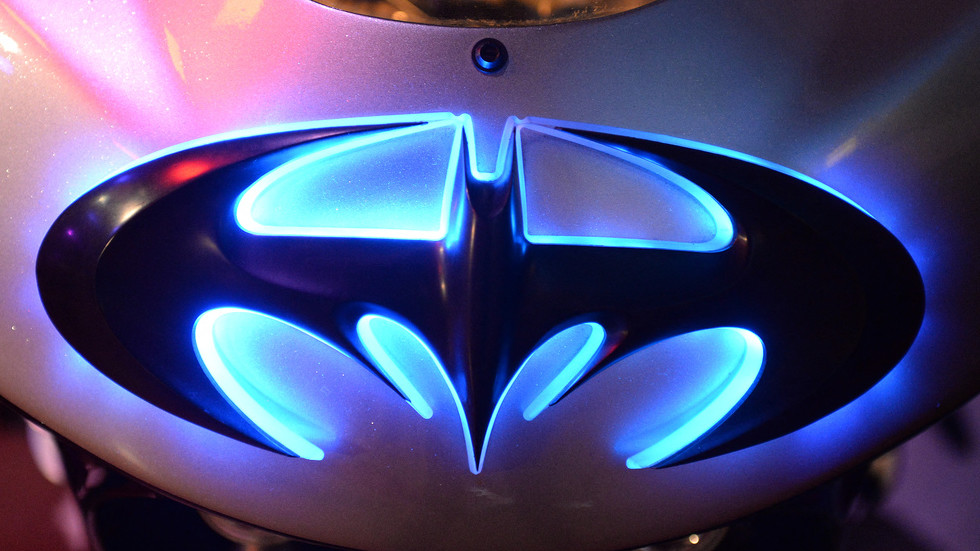 Dominican-American actress and singer Leslie Grace, who stars as Batgirl in the upcoming DC movie, has excited fans by publishing the first image of herself in a superhero suit.

Grace posted the photo on Twitter on Saturday, using a quote from the popular 2003 comic book miniseries ‘Batgirl: Year One’ as a caption.

“Let them all underestimate me… And when their guard is down, and their pride is rising, let me kick their butts,” it read.

Her dark blue and gold suit also appears to be inspired by the comics, in particular the ‘Batgirl of Burnside’ series, first published in 2015.

“I use their expectations against them. That will be their weakness. Not mine. Let them all underestimate me…And when their guard is down, and their pride is rising, let me kick their butts.” – Batgirl, Year One 🦇 pic.twitter.com/gbIA5EbcUK

Some fans in the comment section complained that the “the costume just screams TV quality, low budget.”


There were more favorable comments, however, with one user proclaiming it “the best rendition of a modern & classic yet practical & utilitarian Batgirl costume.”

Fans also praised the filmmakers for staying faithful to the comics, instead of inventing something new themselves.

They also said they’ll be rooting for Grace when the ‘Batgirl’ flick, in which she plays Barbara Gordon/Batgirl, is released on HBO Max later in 2022.

It’s the 27-year-old’s second movie after her appearance in the film adaptation of Tony-Award-winning musical ‘In the Heights’ last year.

‘Batgirl’ will also see Hollywood veteran Michael Keaton returning to the role of Bruce Wayne/Batman, which he played in the late 1980s and early 1990s.