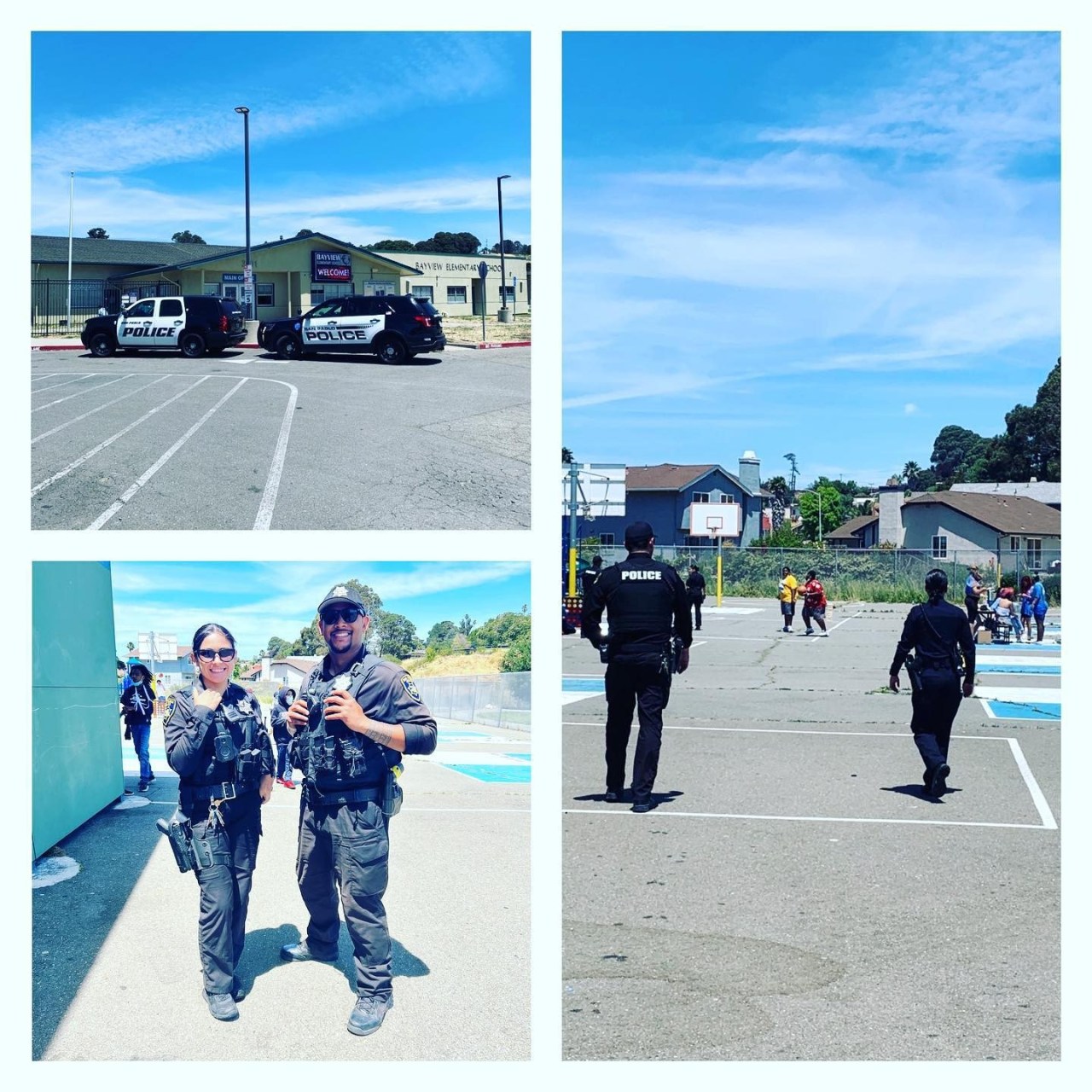 SAN FRANCISCO, Calif. (KRON) — In the wake of the Texas school shooting that took the lives of over a dozen children and their two teachers, schools throughout the Bay Area are bolstering security around campuses.

In the East Bay, parents and students will see more sheriff’s deputies around schools as local law enforcement looks to provide some sort of security to the parents who are dropping off their children at school.

“It’s terrifying to send your kid off to school every day and you just hope for the best,” one parent said.

Slightly north in Novato, the police department announced via Twitter that they will provide officers to schools throughout the Novato Unified School District.

The Livermore Police Department also announced they will have an increased patrol presence at schools The department said despite no direct threat to schools in the community, they want to continue to be vigilant in the wake of the shooting in Texas.


‘When are we gonna do something?’ Kerr speaks out after school shooting

In the South Bay, the Santa Clara and Mountain View police departments will deploy officers around schools Wednesday.

“Today, if you see a patrol vehicle at a school, it is our effort to check on our friends in education,” the Santa Clara Police Department said via Twitter.

“Our children are our world. Out of an abundance of caution, we’ve increased our presence around schools today to ensure students, staff and parents know that classrooms and campuses are safe,” Mountain View police added.

The San Francisco Police Department also announced it would boost police presence near city schools. SFPD said there was no known threat to the city, but its officers are trained to respond to active shooter incidents.

In San Pablo, officers from the San Pablo Police Department practiced an active shooter drill and increased presence at all seven schools in the city.

“We stay dedicated to remaining vigilant while protecting and serving the schools in San Pablo,” wrote the department in a social post. “Our condolences go out to all the families and loved ones of those who were affected from this.”