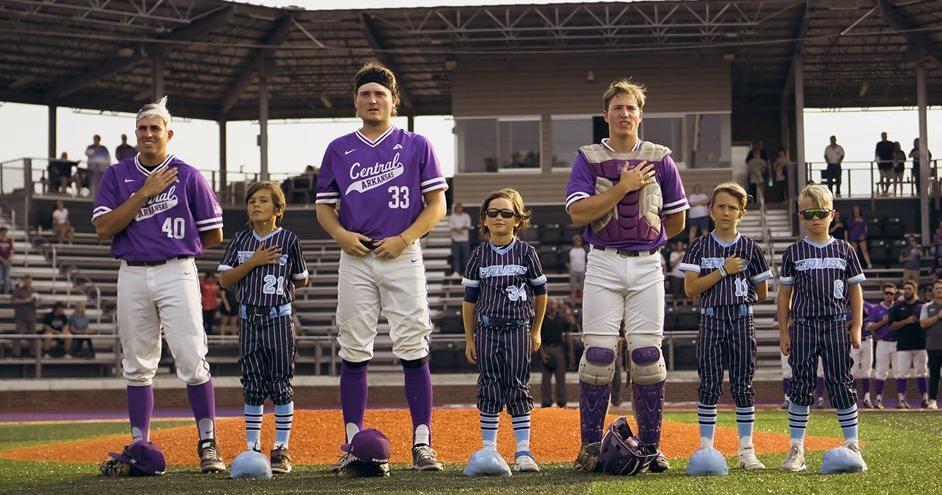 The Bears (23-27, 17-10 ASUN) currently sit in a second-place tie alongside Lipscomb in the ASUN Conference’s West Division.

Sitting one game ahead of both teams is Eastern Kentucky (33-18, 18-9 ASUN), which comes to Conway for a three-game series starting Thursday at Bear Stadium.

In the ASUN Preseason Coaches Poll, both UCA and EKU were picked to finish eighth in the conference.

With all but three games, both teams rose above expectations and are battling each other for the ASUN West Division title.

Ironically, both are also coming off series losses as well as a loss in a midweek game.

For the Bears, they dropped the Governor’s I-40 Showdown finale, 9-6, to Little Rock Tuesday at Bear Stadium.

UCA fell into a 7-0 hole by the end of the top of the fourth inning, which became insurmountable.

The Bears plated a trio of runs in the bottom of the fourth, but the Trojans scored another in the top of the sixth.

UCA pulled within two in the bottom half of the inning, but a wild pitch allowed Little Rock to score the game’s final run.

Prior to that loss, the Bears dropped two of three to Jacksonville State, which is just one game behind both UCA and Lipscomb in fourth in the West Division.

As for the Colonels, they lost two of three against Lipscomb at home last weekend and then fell 10-3 to No. 7 Louisville on the road.

There was a high volume of pitchers used in the EKU/Louisville game with both teams using a combined 20 pitchers. The Colonels used 11 pitchers to the Cardinals’ nine.

Like UCA, EKU fell into a large hole, trailing 7-1 in the fifth, and could never come back from the deficit.

With those four games in the rearview mirror for both teams, the battle atop the West Division is now the focus.

Like the preseason coaches poll as well as the current standings, both teams sit right next to each other in the conference in batting average and ERA.

Leading EKU’s offense is sophomore Kendal Ewell’s .399 batting average, which is also tops in the ASUN.

Leading the Bears offense is junior Hunter Hicks, who is batting .342, possessing a .434 on-base percentage and slugging .652.

On the pitching side, sophomore Tyler Cleveland leads the team with a 3.07 ERA. He has surrendered 35 runs, 30 earned, on 82 hits and 15 walks while striking out 91 across 88.0 innings pitched.

The series starts at 6 p.m. Friday, followed by a 6 p.m. Saturday start and a 1 p.m. series finale Sunday.