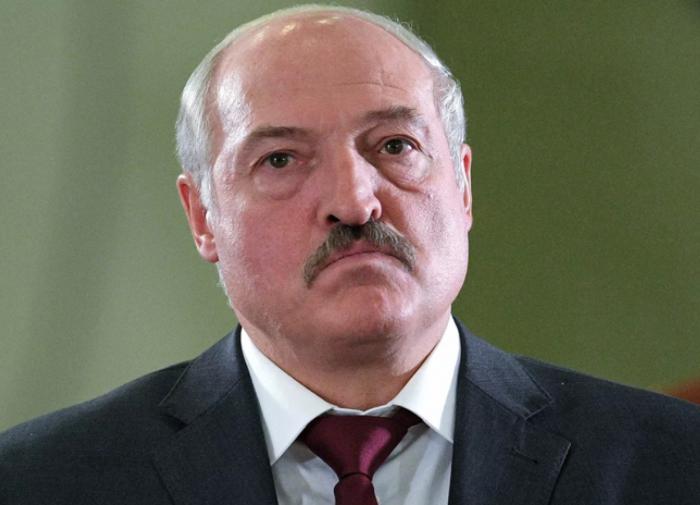 President of Belarus Alexander Lukashenko said in an interview with The Associated Press that the Russian operation in Ukraine was taking too much time.

“I am not so immersed in this problem to say whether it (Russian special operation in Ukraine — ed.) is going according to plan, as the Russians say, or how I feel it goes. I want to stress this out here once again that I believe that the operation has dragged on,” Lukashenko said.

“I know the position of Russia. I know what Russia offers Ukraine. Why isn’t Ukraine interested in these negotiations? The answer to this question can be found in Washington,” Lukashenko said, adding that it was him, who made the talks between Russia and Ukraine possible.

In the interview, Lukashenko also said that he did not know whether Russia could use nuclear arms. One should ask this question to the Russian administration, he said.

Most likely, though, Putin does not want global confrontation with NATO to start, Alexander Lukashenko told the AP.

Earlier, Lukashenko said that Kiev, in his opinion, was not interested in negotiations with Moscow. The President of Belarus believes that the Kiev authorities were “provoking Russia.” At the same time, Belarus stands for peace.

Russia started the special operation in Ukraine on February 24 to demilitarise and denazify the country and protect the people of Donbass. The last time, when Russia and Ukraine held negotiations was on March 29 in Istanbul.