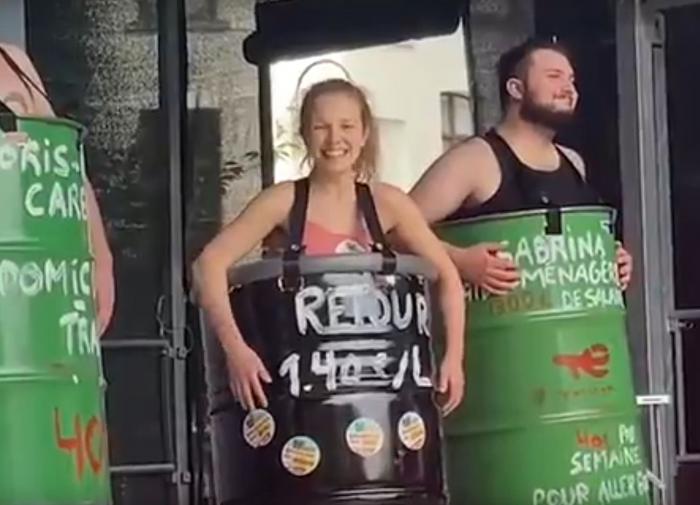 Belgians were outraged at the exorbitant prices of gasoline and basic necessities:

“We have nothing on us today except these barrels. This means that after paying for fuel for the car, heating the house and cooking, we have nothing left,” said one of the protesters.

The rally against high prices was organized by the leftist Belgian Labor Party, which demands a price fixation on fuel and basic necessities. According to its leader Raoul Hedebu, the giant companies are in fact profiting from the situation of ordinary people, taking advantage of their position and unreasonably raising prices. He also believes that Ukraine had nothing to do with the rise in fuel prices, as they had risen even before the conflict began.