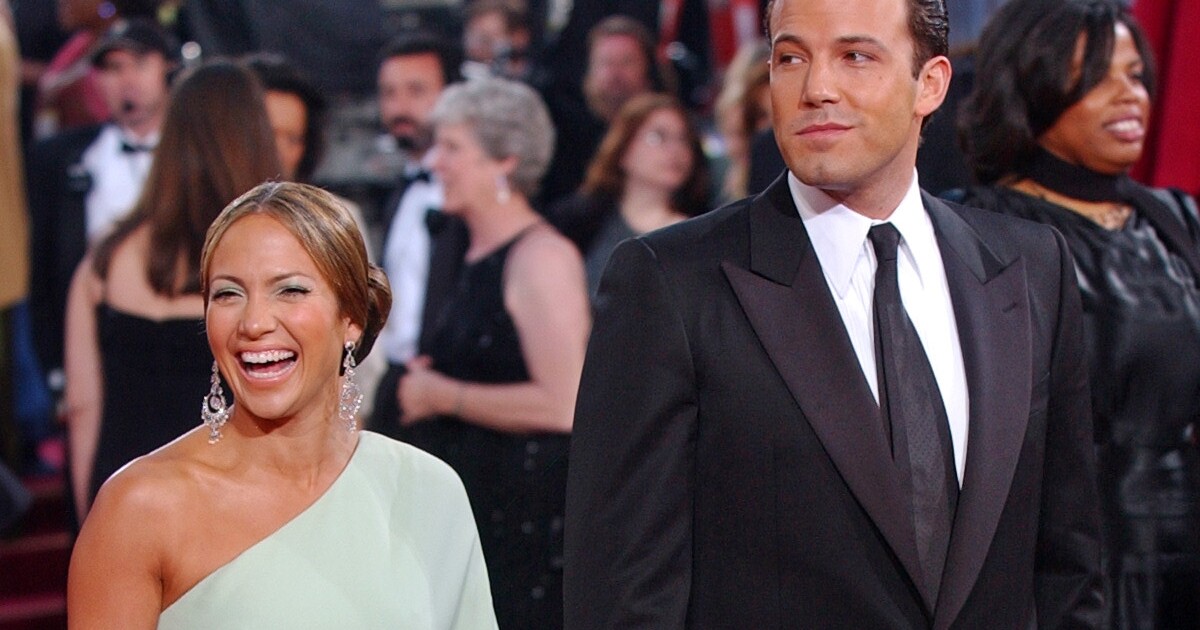 On Friday night, the “Let’s Get Loud” superstar shared the exciting news on her members-only fan newsletter, On the JLo.

In the video message, Lopez is admiring her green engagement ring. She shared in a previous newsletter why green is a meaningful color.

“I always say the color green say is my lucky color,” she wrote. “Maybe you can remember a certain green dress. I’ve realized there are many moments in my life where amazing things happened when I was wearing green.”

Lopez’s sister, Lynda, posted photos from the announcement in an Instagram story, writing, “So this happened. Love you @jlo @benaffleck.”

Earlier in the day, Lopez hinted on her social media accounts that she had big news to share.

“So I have a really exciting and special story to share,” she said in a 30-second video between giggles. “So if you’re not part of my inner circle, you have to go to onthejlo.com to hear this one.”

Affleck and Lopez’s engagement comes nearly a year after they were first spotted hanging out in Montana, not long after the music icon’s split with Alex Rodriguez. It wasn’t long before they were photographed smooching at Nobu, the popular Malibu sushi spot.

The couple, a.k.a. Bennifer, fell for each other the first time in 2002 on the set of “Gigli.” That summer, Lopez announced that she was divorcing Cris Judd after less than a year of marriage. Later that year, Lopez and Affleck were engaged and canoodling in the “Jenny From the Block” music video. But the couple postponed their wedding in 2003 days before they were set to say “I do,” citing the media frenzy.

A few months later, they split for good. Or so it seemed.

This will be Lopez’s fourth marriage (she was previously wed to Ojani Noa, Judd and Marc Anthony, father of her teenage twins) and Affleck’s second (he was married to Jennifer Garner for 10 years. They had three children.)