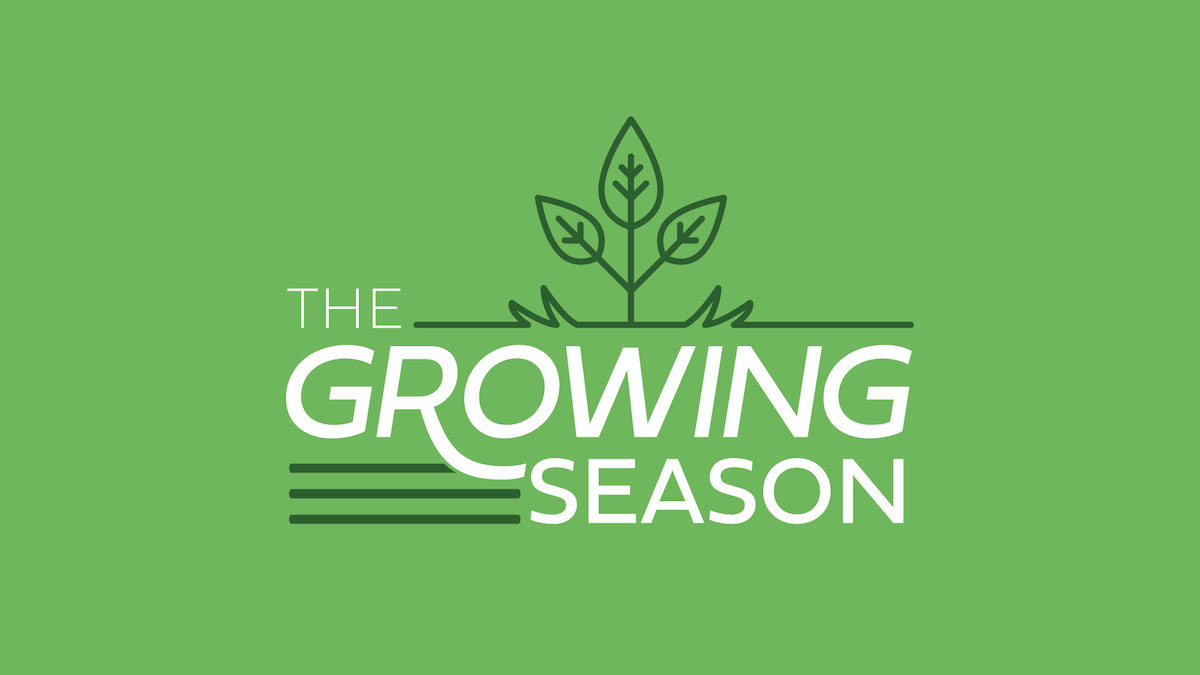 “The Growing Season” will follow six Arkansas farmers as they work through a year on their land, giving listeners an inside look at what it means to be a farmer today, and the stressors and struggles that come with that commitment, the press release says.

The podcast will be available to stream at on the PBS website or wherever you  listen to podcasts, with a new episode the second Friday of each month.

“Arkansans love our digital storytelling on all the platforms where they watch, and have loved our broadcast content for more than 50 years. Now we’re sharing these important Arkansas stories in a whole new way through this new podcast. Special thanks to the Arkansas Department of Agriculture for being a strong partner in supporting this content,” said Arkansas PBS CEO Courtney Pledger.

The journey begins in March when the farmers get to work in the fields, barns and greenhouses, planning for the upcoming year. In the spring, the season takes shape as the soil wakes up. The difficulties of the season will present themselves – broken equipment, underperforming crops, heavy loans and other stressors.

As the summer heat sets in, the work of the Arkansas farmer only gets tougher. The simple complications of springtime have grown into full-on worries and shortcomings for the season, but the work doesn’t let up. For a troubled farmer, summer months are all about keeping their head above water.

The end of summer means harvest – one final exhausting push to the finish line. Weary and exhausted, it’s only now that the farmer gets a clear understanding of how their growing difficulties will impact their day-to-day well-being.

Winter means putting everything away and planning to avoid the pitfalls of the previous year. A farmer must at once always be looking forward to the expectations of the next season and looking back at the complications of the last.

“The Growing Season” is hosted by Ben Dickey. Born in Arkansas in 1977, Dickey is a singer, songwriter, musician and actor. He has released two solo albums, “Sexy Birds and Saltwater Classics” and “A Glimmer on the Outskirts.” However, Dickey is best known for his role in “Blaze,” the 2018 film where he played the role of Blaze Foley, another musician from Arkansas. Dickey’s grandparents farmed in Arkansas for many years, and he is excited to lend his voice to telling their stories.

Farmers featured in the podcast include:

Podcast producers for the series include:

“Agriculture is an inherently stressful occupation that often requires individuals to work long hours and navigate through numerous factors that are beyond their control. The Arkansas Department of Agriculture is proud to partner with Arkansas PBS to tell the story of individuals that provide the food, fiber, fuel, and shelter that we all depend on every single day and what they do to keep our state’s largest industry successful into the future,” said Secretary of Agriculture Wes Ward.