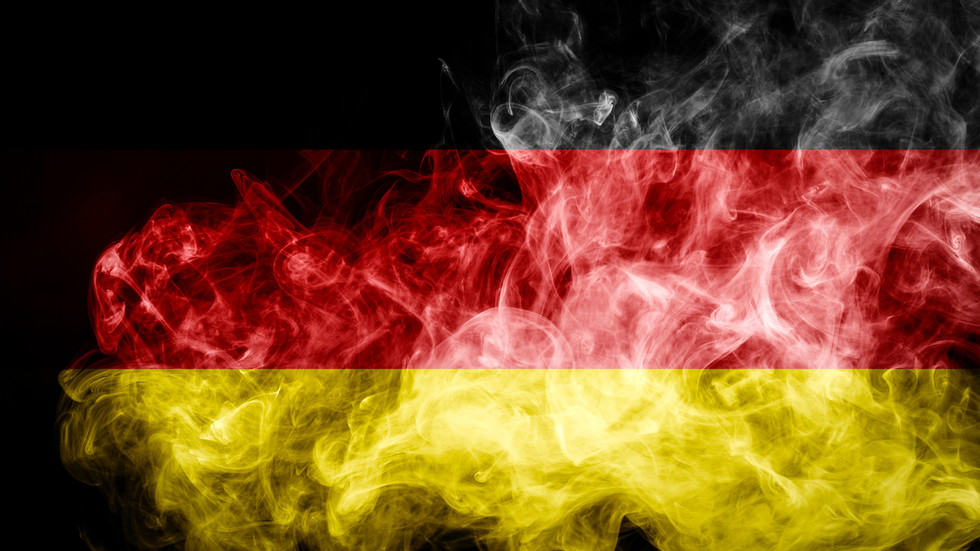 A spokesperson for the German Federal Ministry for Economic Affairs and Energy said at a briefing last week that the country could completely cut its dependence on Russian energy in two years.

Susanne Ungrad said Berlin is aiming to end Russian oil imports by the end of this year, while coal could be phased out by the fall, and natural gas could be given up by the middle of 2024.

Discussions are currently underway on how to further speed up the process, she added. Ungrad also noted that abandoning Russian energy would require “a national application of strength.”


READ MORE:
What happens if Russia turns off the gas taps to Europe

Meanwhile, experts say that Russian gas, which Germany receives through fixed pipelines, will be the hardest to quit. The country currently imports 55% of its natural gas from Russia.

German Chancellor Olaf Scholz earlier warned that stopping the importation of Russian gas precipitously could lead to job losses in the hundreds of thousands and an economic recession.