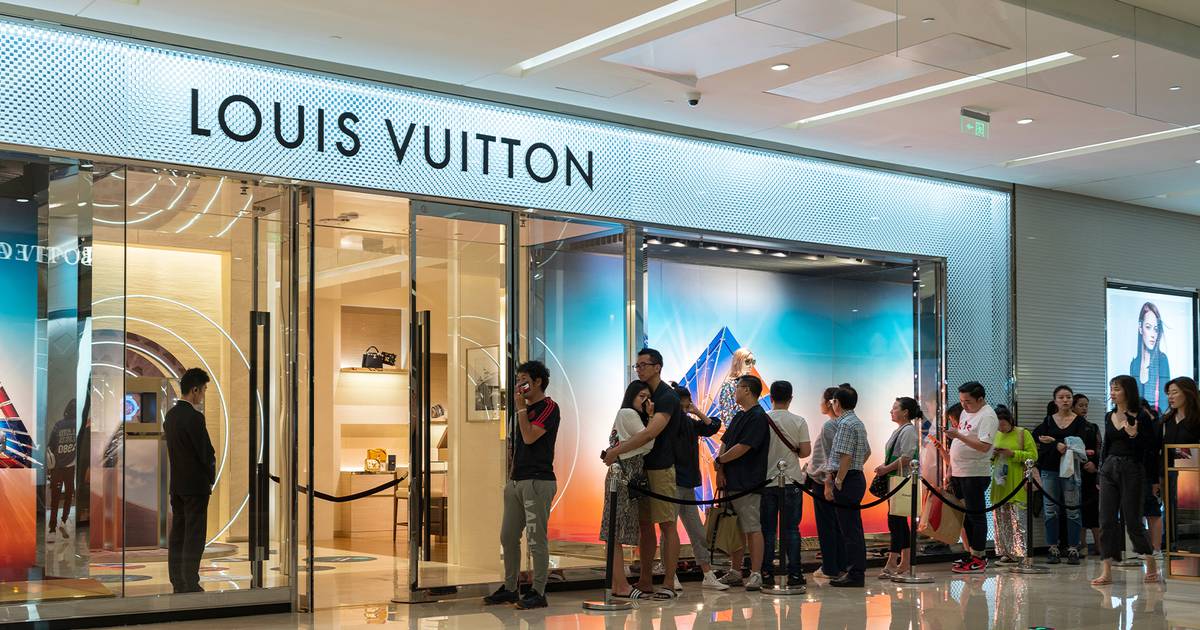 The head of luxury house LVMH, Bernard Arnault, said on Thursday that the company’s outlook this year was “so far so good.”

“You saw the first quarter figures, what I can say is that the beginning of April was pretty much in the same vein,” he told journalists on the sidelines of his empire’s annual shareholder meeting.

LVMH last week posted a forecast beating 23 percent rise in first quarter like-for-like sales, with growth driven by fashion and leather goods, its largest division and home to Louis Vuitton and Dior, among other labels.

Looking further ahead, the performance of the group, which spans high end Bulgari hotels to Hennessy cognac, would depend on “a number of things”, he added, citing Covid-19 lockdowns in China and the geopolitical situation in Europe.

Arnault also said it was too soon to tell whether rising inflation was hitting luxury consumer behaviour.

Asked about the situation in China, he said “the demand is there” but the outlook would depend on how long strict measures to curb the spread of the coronavirus in the country would last.

Bernard Arnault Signals Intent to Lead LVMH Until He Is 80