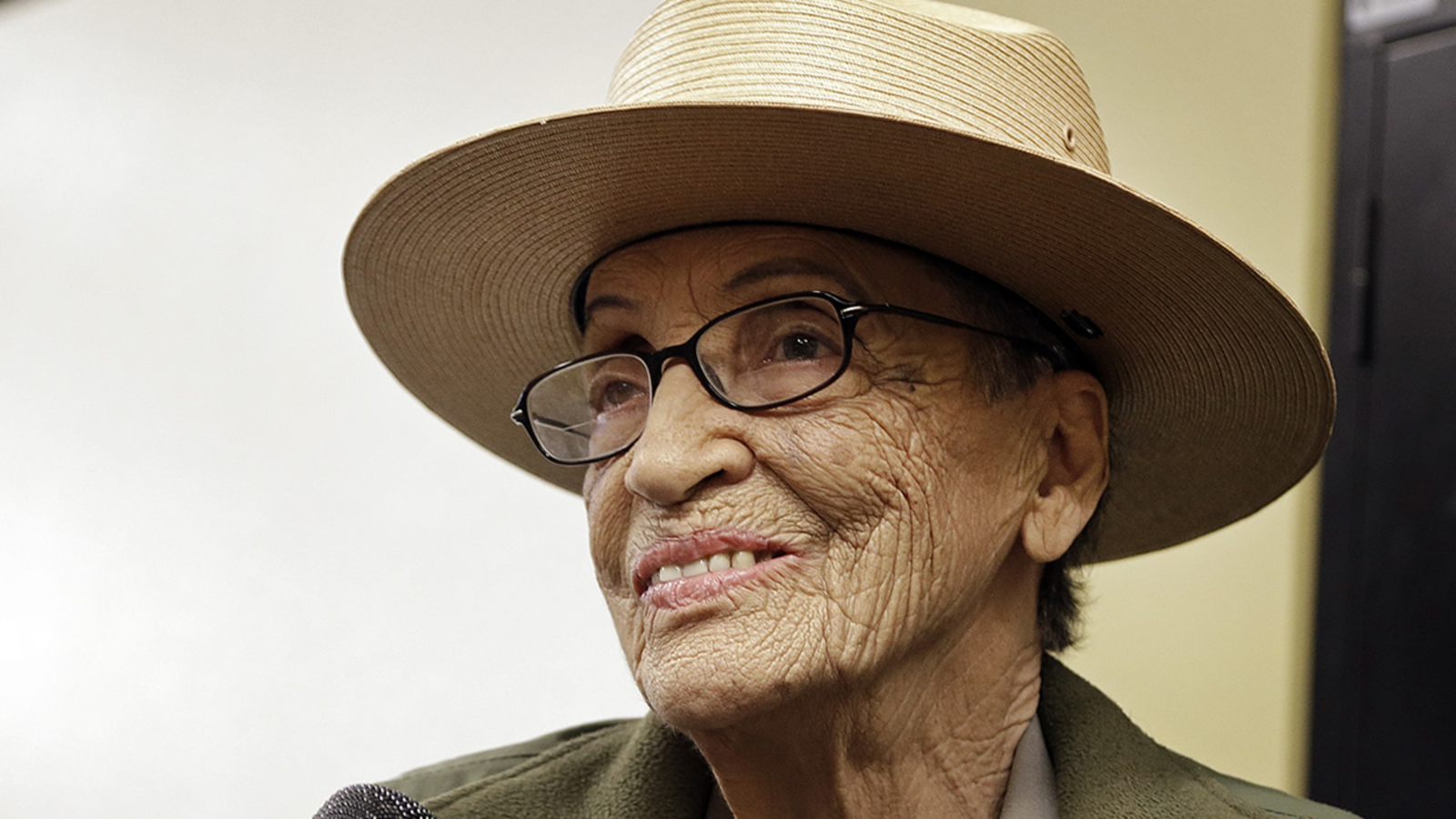 According to NPS officials, Soskin spent her last day providing an interpretive program to the public and visiting with coworkers.

“To be a part of helping to mark the place where that dramatic trajectory of my own life, combined with others of my generation, will influence the future by the footprints we’ve left behind has been incredible,” said Betty Reid Soskin.

Before joining NPS, Soskin helped with scoping meetings for the City of Richmond and NPS to develop the Rosie the Riveter/WWII Home Front National Historical Park.

In 2011, Betty became a permanent NPS employee and has been leading public programs and sharing her personal remembrances and observations at the park visitor center.

Soskin was born on September 22, 1921. During World War II she worked as a file clerk for a boilermaker’s union and founded Reid’s Records in Berkeley. It was open for 75 years.

She was a songwriter in the civil rights movement of the 1960s.

She’s been recognized nationally and locally as one of the unsung heroes of the civil rights movement.

Rosie the Riveter/World War II Home Front National Historical Park will celebrate Betty’s retirement on Saturday, April 16 in Richmond. Details of the event can be found on the park’s website.