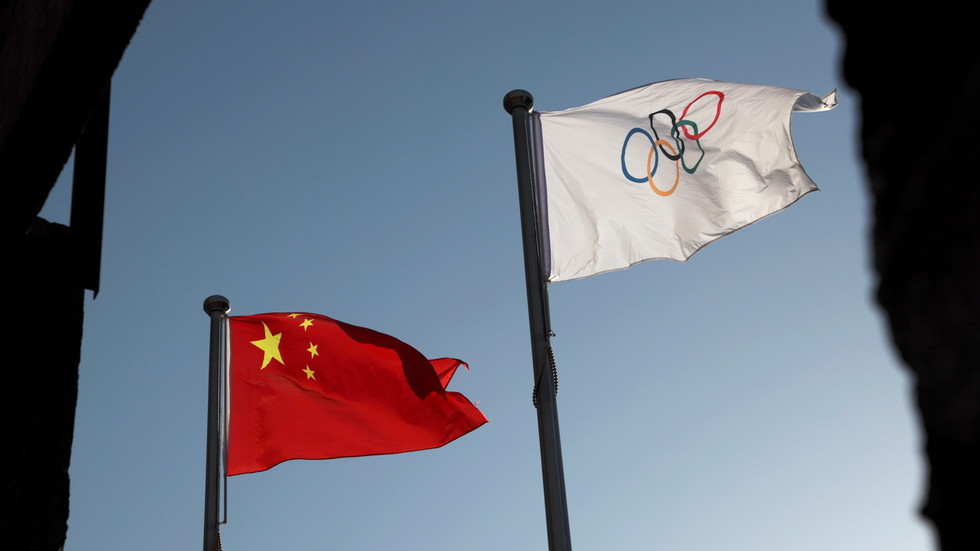 President Joe Biden commented on reports that US officials are planning to boycott the upcoming Olympics in Beijing over alleged human rights violations – but his answer left journalists perplexed.

When asked if an official US delegation will be traveling to the Winter Games in the Chinese capital in February, Biden responded: “I am the delegation.”

The president, however, did not elaborate, leaving the White House correspondents in a state of confusion, as his response could mean that Biden will attend the Winter Olympics alone or, as some reporters suggested, that he simply did not understand the question.


A report by a Washington Post columnist on Tuesday claimed the US won’t be sending an official delegation to Beijing in 2022 over allegations of human rights violations by the Chinese government. According to the sources cited in the article, a formal recommendation for a diplomatic boycott of the Olympics has been already presented to Biden, with the move expected to be approved by the president by the end of November.

The piece was published on the day that Biden held a lengthy virtual meeting with Chinese leader Xi Jinping, in which they discussed a range of issues regarding the strained relations between the two nations – but not the Olympics.

The White House said that during the talks, President Biden challenged his Chinese counterpart over what Washington sees as persecution against the Uyghur population in the Xinjiang region, as well as human rights violations in Tibet and Hong Kong. China has strongly denied the claims, accusing the US of interfering in its internal affairs.

Calls for the Biden administration to boycott the Olympics and refrain from sending a political delegation to Beijing have recently been made by top Democratic and Republican lawmakers.

If implemented, it won’t affect the American athletes, who will still be taking part in the Winter Olympics.