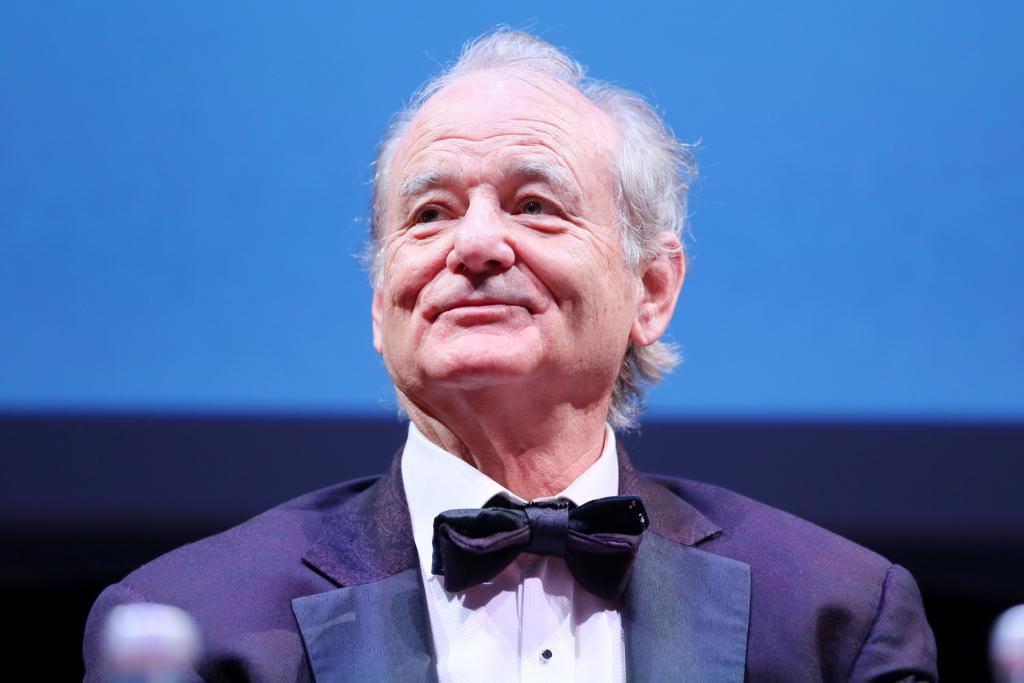 Filming of Bill Murray’s upcoming movie “Being Mortal” has been suspended after a complaint was reportedly filed specifically against the 71-year-old actor, alleging “inappropriate behavior.”

The complaint was filed last week and production was temporarily halted on Monday, according to Deadline.

On Thursday, however, the film was suspended indefinitely as an investigation takes place.

After reviewing the circumstances, it has been decided that production cannot continue at this time,” Searchlight Pictures wrote in a letter issued to cast and crew. “We are truly grateful to all of you for everything you’ve put into this project.”

“Being Mortal” was written by comedian Aziz Ansari, who is also directing and co-starring in the film alongside Seth Rogen. Ansari and Rogen reportedly are not a part of the investigation.

This is a breaking news story. Check back for updates.