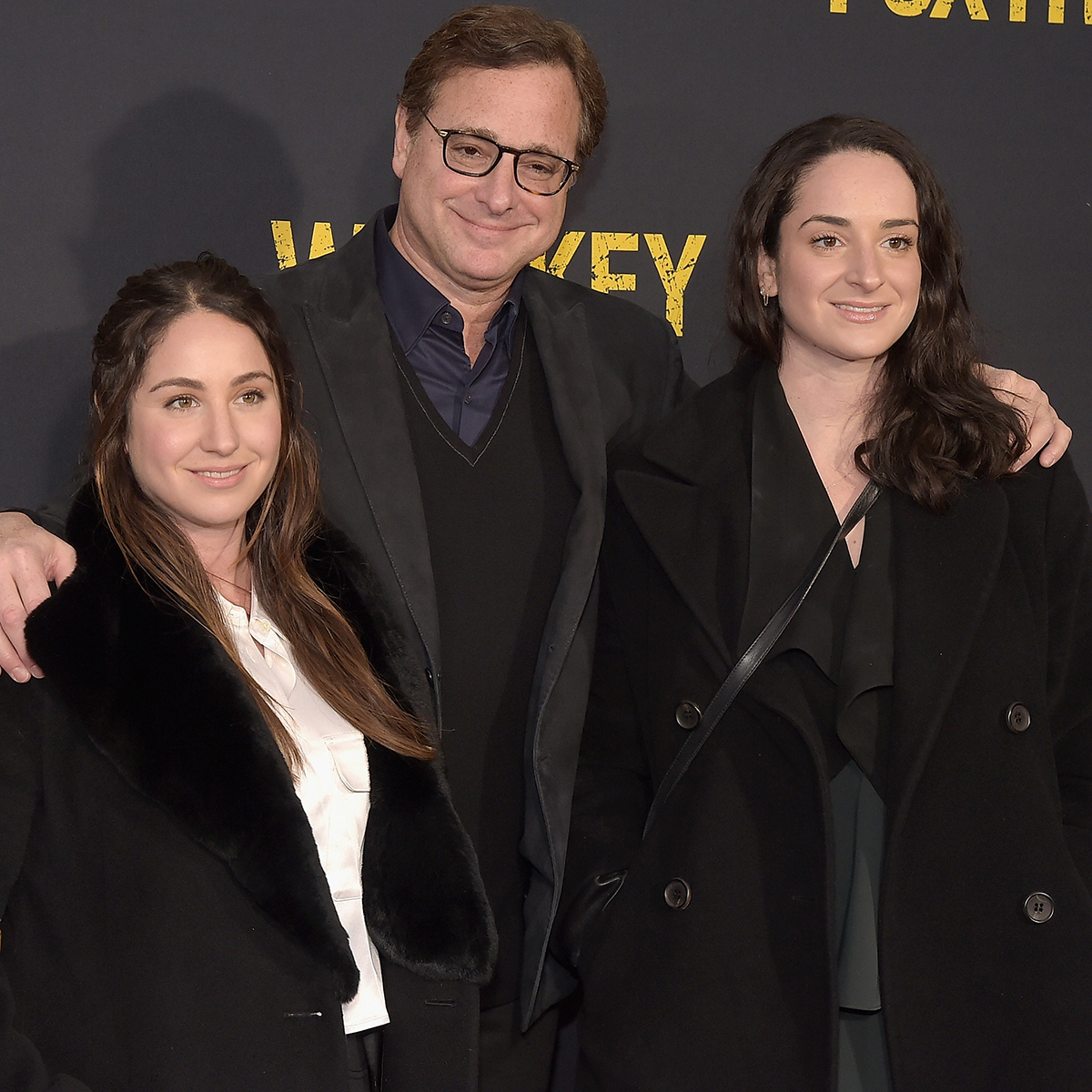 As the world continues to mourn the loss of Bob Saget, one of his daughters is sharing her final memories with the comedian.

On Jan. 9, Aubrey Saget, 34, posted a screenshot of the last text message she received from her dad prior to his death. The note appeared to be sent ahead of his final stand-up comedy show in Florida on Jan. 8.

“Thank u. Love u. Showtime!” Bob wrote, in response to a previous text message from his oldest daughter. Bob is also the father to Lara, 32, and Jennifer, 29, who he shares with ex-wife Sherri Kramer.

The screenshot, which first appeared on Aubrey’s private Instagram page, comes after the Saget family released a statement on the passing of the Full House star.

“We are devastated to confirm that our beloved Bob passed away today,” the family said on Jan. 9. “He was everything to us and we want you to know how much he loved his fans, performing live and bringing people from all walks of life together with laughter.”