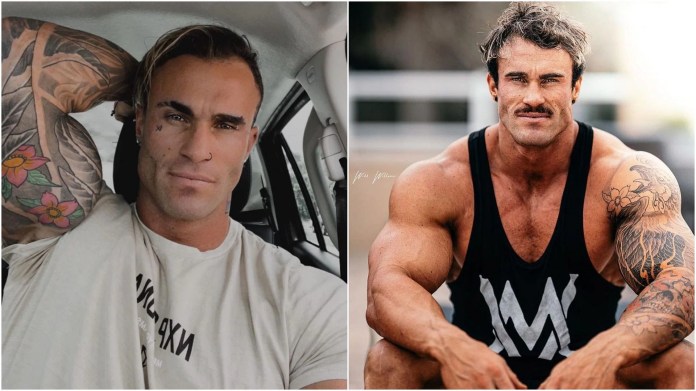 In a shocking news that rocked the fitness world, a post from a renowned Youtuber named Nick Trigilli declared that bodybuilder Calum Von Moger has jumped from his building. According to Trigilli the Australian Bodybuilder was involved in a lethal fall and was immediately rushed to the hospital.

What happened to Calum Von Moger? Nick also revealed that Calum Von Moger is in the Intensive Care Unit (ICU) for emergency treatment. The incident took place on the afternoon of May 6, when the young bodybuilder was reportedly under the influence. In the video, Trigilli stated that the incident happened when the bodybuilder was allegedly intoxicated with meth. Von Moger reportedly jumped through the glass pane of the second-story window.

Before entering the competitive space, Calum Von Moger was known for his impressive classic physique that resembled Arnold Schwarzenegger. This earned him the nickname Arnold 2.0.

Calum Von Moger Health updates- It has come to know that Calum Von Moger injured his spinal cord which is why he is unable to walk or move. The bodybuilder has now been sedated and he is recovering from the injury. But the further report on his health and injury has not been shared by anyone.

Calum, 31, accumulated popularity after becoming the Mr. Universe by winning the World Fitness Federation Professional Competition. He is also known as Arnold 2.0.