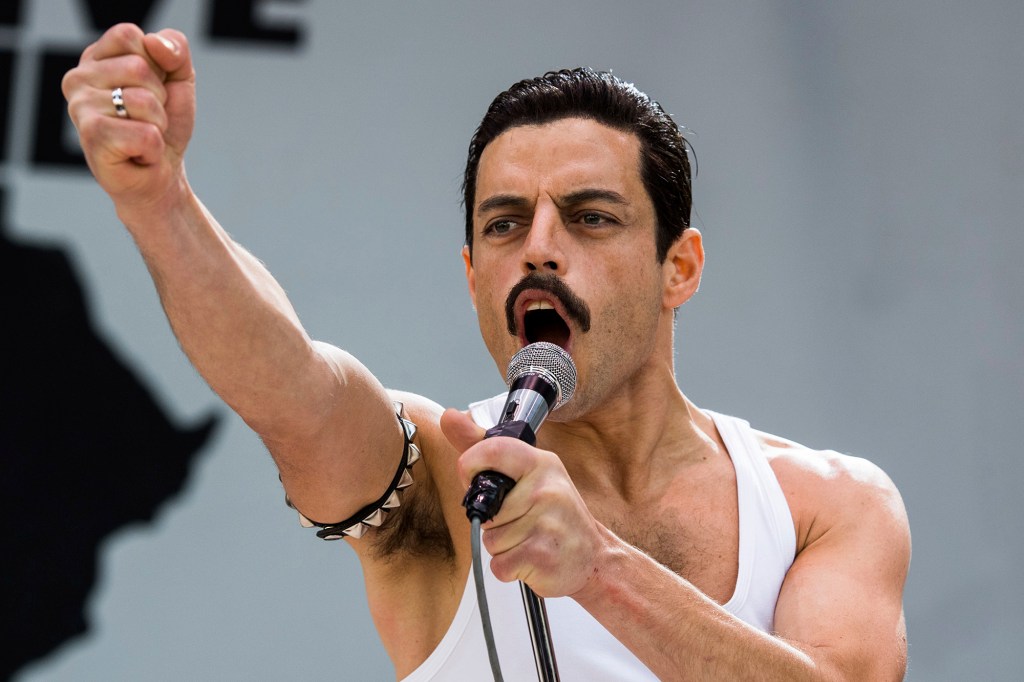 McCarten claimed that producers of the Oscar-winning Queen biopic have not fully remitted for his services, which should have guaranteed him 5% of GK Films’ profits from the $55 million production, Deadline reported.

Only King and GK Films were named in McCarten’s 50-page filing — and not the studio’s parents, Fox and Disney, as the two entertainment giants officially merged in 2019.

While the Bryan Singer-directed flick grossed some $911 million globally, their distributor Twentieth Century Fox Film Corporation alleged that the production remains in debt “to the tune of $51 million.”

The Oscar-nominated Kiwi novelist, also known for his work on “The Two Popes” (2019) and “The Theory of Everything” (2014), claimed that King has been “unresponsive” in his bids to settle up the bill.

McCarten’s attorneys wrote in the suit filed with the Los Angeles Superior Court that they seek “monetary damages in an amount to be proven at trial,” a full accounting of production finances and “a judicial declaration of the parties’ contractual rights and duties in connection with the Writer’s Agreement.”

“By this Action, McCarten seeks to hold GK Films to its promise in the Writer’s Agreement,” they said.

According to their suit, McCarten’s first of three deals with production company WAGW, Inc. in 2015 guaranteed him an “amount equal to 5% of 100% of the ‘Net Proceeds’.” Yet Fox alleged that McCarten is owed only for profits related to their “Defined Net Proceeds,” as opposed to GK Films’ former “ ’Net Proceeds’ definition, as modified through good faith negotiation.”

In a statement, GK Films said that Fox and Disney ought to be included in their defense, and “will be reaching out to them forthwith to consult on future responses,” according to Deadline.

“Even worse, it is not even clear that GK Films has ever had a standard definition [of Net Proceeds] on any film,” claimed McCarten’s attorneys at Kinsella Weitzman Iser Kump Holley LLP.

“Bohemian Rhapsody” starred Rami Malek as legendary Queen frontman Freddie Mercury, a role that won him the Oscar for Best Actor in 2019. All told, the film took home five of six Academy Awards nominations that year.

McCarten previously saw lead actors score top Oscar wins from his other screenwriting works, namely Eddie Redmayne in “The Theory of Everything” and Gary Oldman in “Darkest Hour” (2017).