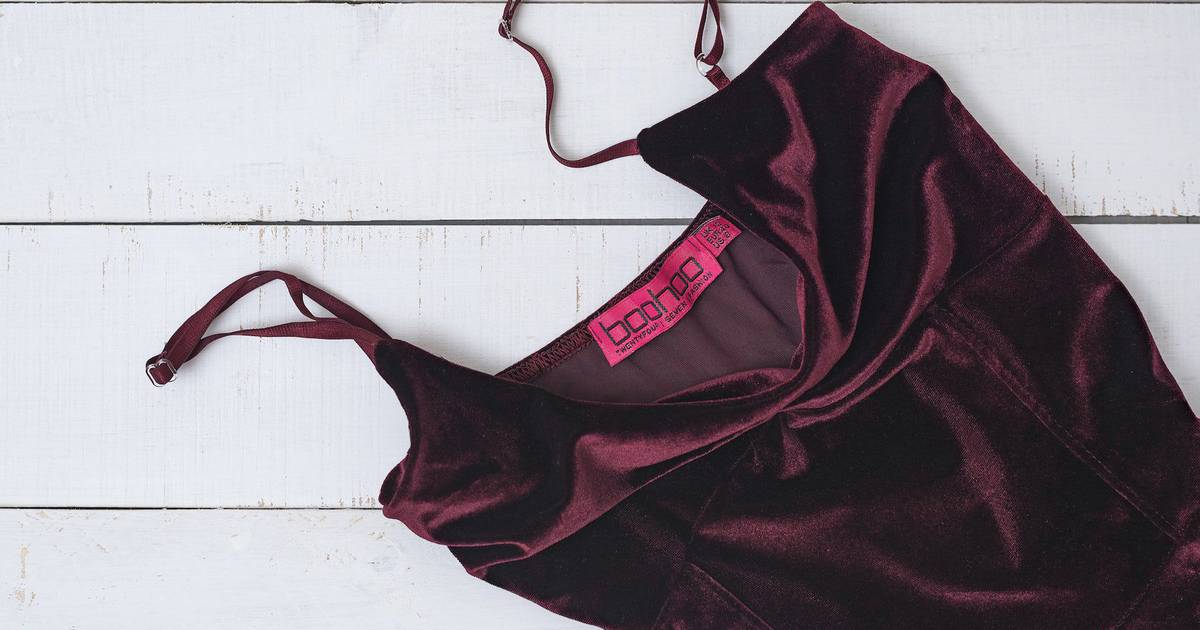 The UK-based fast-fashion retailer announced that Shaun McCabe will succeed Neil Catto as the company’s chief financial officer, in a regulatory statement Tuesday.

He will start the role “later this year,” according to the company.

McCabe joined Boohoo’s board of directors as a non-executive director in 2020 and is the current chair of the company’s audit and risk committees as well as sitting on the remuneration, ESG and nomination committees.

The outgoing chief financial officer Neil Catto will remain at the company in an executive director role, the company said.

“It has been a great pleasure to work with Shaun over the last two years and we are delighted to have him on board in his new capacity later this year, said Boohoo founder and executive chairman Mahmud Kamani. “His digital and sector experience at Trainline, Asos and Amazon will be key to driving the group’s next stage of growth.”

The fast-fashion brand, which was purchased this week in a fire sale for just $25 million, never figured out how to differentiate itself. Its errors are a lesson on the importance of building a unique brand.