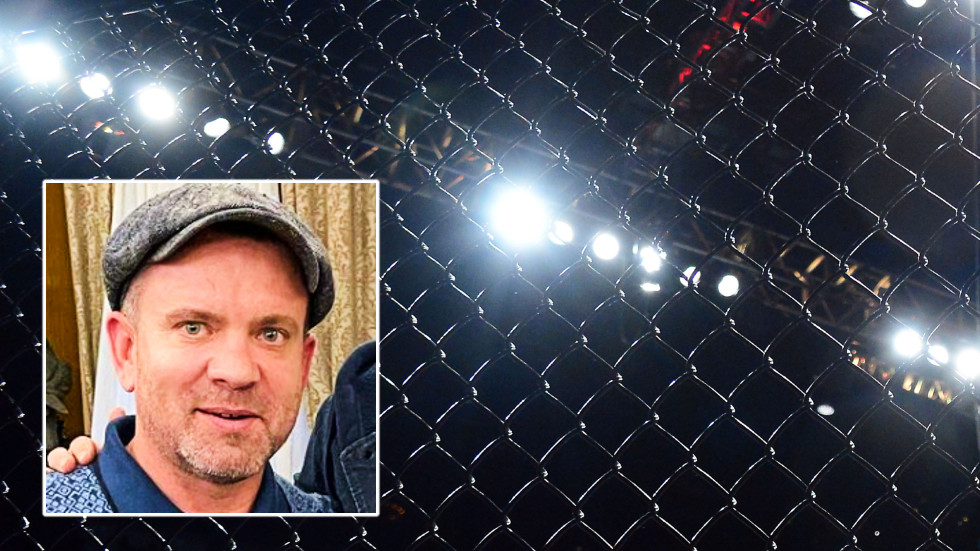 The boss of the Ukrainian Federation for Mixed Martial Arts has spoken about its links to the country’s Ministry of Defense and said that bosses demanded no Russians should take part at its hosting of the European Championships.

The tournament was moved to Tbilisi because of the wildfires afflicting Greece, and has now been switched to Kiev due to rules aimed at curtailing the spread of Covid in Georgia.

According to Volodymyr Teslya, the president of the country’s MMA federation (UF MMA), one of the conditions of the hosting of next month’s championships with the Global Association of Mixed Martial Arts (GAMMA) is that no Russian athletes will take part.

Labeling Russia an “aggressor country”, Teslya has overseen his organization’s agreement with the Ministry of Defense to co-operate on the showpiece, building on the UF MMA’s work in organizing volunteer missions to front lines, opening a rehabilitation center for veteran families, holding military tournaments in MMA and carrying out training and seminars for future military personnel.

The supremo insisted that UF MMA “does not have any contacts” with Russia, adding that maintaining that separation required an effort to “work hard”.

“But we hope that, over time in Ukraine, there will be fewer and fewer ties with Russia,” Teslya told Sport Arena.

“Our main demand for GAMMA regarding the European Championship was short and categorical – there should not be a single fighter from Russia.

“They reacted with understanding… we do our best to develop the sport and will definitely raise martial arts to the highest level.”

Teslya, who revealed that a fight for world champion among the military is being planned with the Ukrainian armed forces, appeared to suggest that Russia had been behind efforts to undermine GAMMA by spreading information that it is not recognized by any countries and is run by Chechen leader Ramzan Kadyrov.

“Instead of uniting with the international community, lending a shoulder and gathering the strongest athletes from all over Europe, for whom this is very important, certain figures are [making claims of treason and] throwing mud at us,” he said, calling the accusation that GAMMA is under the patronage of Kadyrov “completely absurd.”

“Figures of such a plan are well known to me,” he added, lamenting an “information war”.

“However, I do not want to stoop to their level. History and good deeds will judge everyone.

“These are people who go to the bottom and only by [damaging] activity they try to save themselves and, accordingly, prevent us from developing sports, helping the Ukrainian army.

“Anyone who cannot play fair will definitely be punished. The Lord sees everything. And in spite of everything, we continue to move forward and make every effort to host the European Championship for the first time in Ukraine.”

There is “a lot of evidence” that Russia is attempting to drag GAMMA, says Teslya.

“Unfortunately, there are many people among us who have neither honor nor dignity,” he said.

“The explanation is simple: smart people do not listen, and they need to increase their ‘consumers’. It has now come down to sports.”

Also on rt.com
Nurmagomedov vows to back Ukraine star Zinchenko ‘even if someone doesn’t like it’ after critics claim duo should not meet (VIDEO)