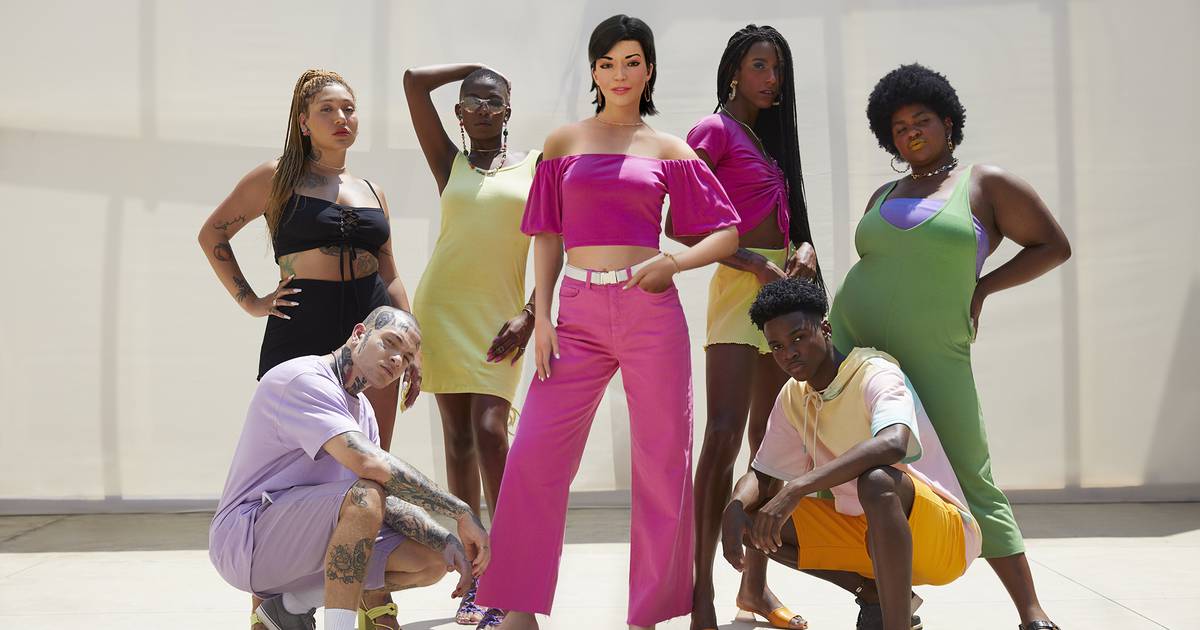 Magazine Luiza SA reported net revenue of 8.7 billion reais ($1.7 billion) in the first quarter of 2022, up 6.2 percent year-on-year, signalling a return to growth after a decline of 6.6 percent in the previous quarter.

Total sales in Q1 2022 were up 13.2 percent to 14.12 billion reais compared to 12.47 billion in the same period last year. The result can be largely attributed to the recovery of physical store sales, which grew 6 percent to 4 billion reais and the company’s sustained e-commerce business. The latter reached 10 billion reais, representing a 10 percent increase year-on-year.

Magazine Luiza was founded in 1957 and currently operates 1,477 physical stores throughout 21 of Brazil’s 26 states. In recent years it has also become a leading e-commerce platform, competing with giants B2W, Via Varejo and Latin American behemoth Mercado Libre.

With annual sales of $7 billion, an aggressive digital strategy and a slew of recent acquisitions, Magazine Luiza is determined to conquer fashion.