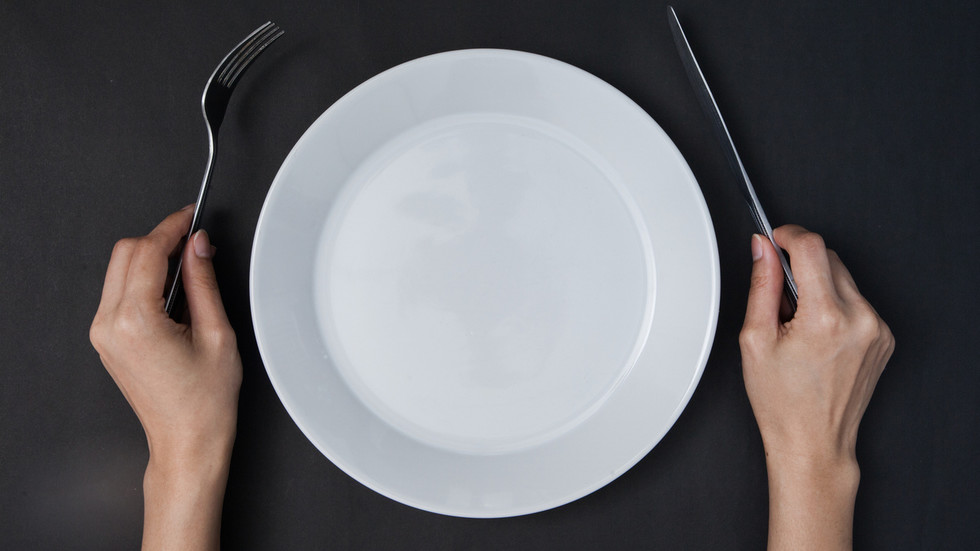 The closure of one of only two major fertilizer plants in the UK has raised concerns, media reports

Soaring energy bills have prompted the permanent closure of one of the largest fertilizer plants in the UK, raising concerns over the food supply in the country, The Telegraph reported on Thursday.

The Ince plant near Chester was used to produce supplies of nitrogen fertilizer and carbon dioxide. The gas is required to stun animals for slaughter and to package meat, among other things.

According to Deputy President of the National Farmers’ Union (NFU) Tom Bradshaw, the plant’s closure “is a further blow for farmers who are already suffering from incredibly high inflation for fertilizer costs.”

“This comes at a time when costs and supply face unprecedented risk,” he said, as quoted by the media.

The NFU has warned that high fertilizer prices could dissuade farmers from growing the wheat needed to make bread. Wheat prices have more than tripled from £200 per ton before the Covid-19 pandemic, to around £625 per ton this year.

Jo Gilbertson, the head of fertilizers at the Agricultural Industries Confederation, also warned that the factory’s shutdown could put more upward pressure on food prices.

“This will affect all sorts of things. If we don’t have access to nitrogen fertilizers it affects everything from the cost of milk and meat products on the shelves to the price of bread because milling wheat needs the high protein level you get from nitrogen,” she told the outlet, adding: “Then you have to import grain and there’s a shortage of that because of the crisis in Ukraine.”

Inflation in the cost of food in the UK rose to 4.3% in May, from 3.5% in April, the highest since April 2012. Shop prices also soared at the fastest rate in more than a decade.

The cost of food is a big worry for the vast majority of Britons; the number of people who skip meals or use food banks has jumped in the past year, according to the Food Standards Agency.